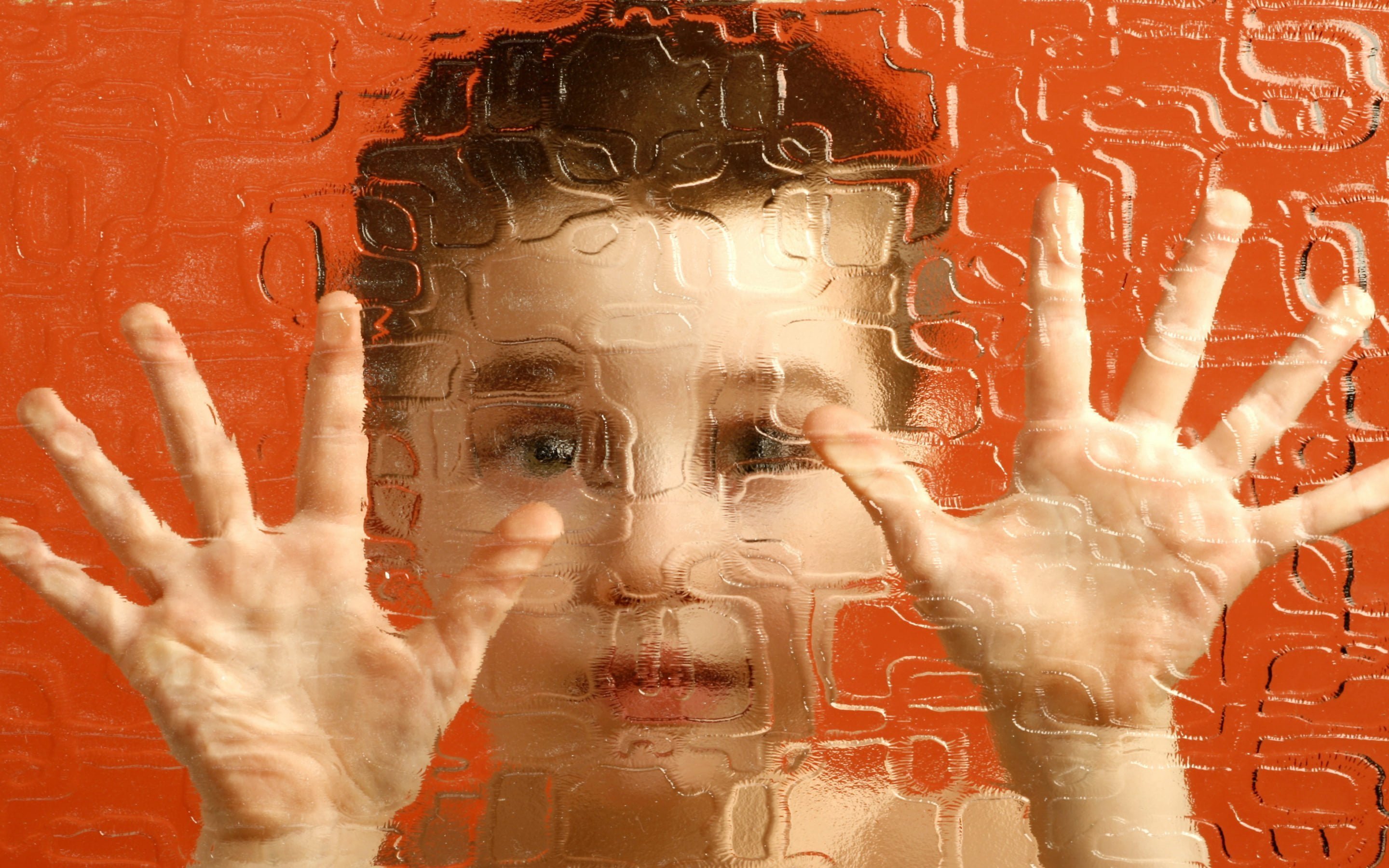 I recently received my renewal notice for Fellowship in the American Academy of Pediatrics. Although continued membership is important for my credentials, it is really difficult for me to pony up the dues to an organization that gives so little attention to autism, Asperger’s syndrome, ADHD and the other common developmental problems that are so prevalent in today’s world. The pediatric society goes so far as to claim that processing disorders (visual, auditory, sensory) should not be used as a diagnosis.

The Academy states “it is unclear whether children who present with sensory-based problems have an actual “disorder” of the sensory pathways of the brain or whether these deficits are characteristics associated with other developmental and behavioral disorders. Because there is no universally accepted framework for diagnosis, sensory processing disorder generally should not be diagnosed.” Are you guys f*#%ing kidding me?

Any parent of an affected child is well-aware of excessive chewing, skin-picking, sensory-seeking, hands-over-the-ears auditory, fingers-to-the-eyes visual signs and symptoms which are so common to ASD. What should we call these behaviors? Maybe we should just ignore them, ’cause the AAP just can’t figure it out. Of course, that is no wonder to me since the ASD diagnosis is so misunderstood and so under-represented in our scientific literature that any condition tied to it is debated, derided and denied. Contemporary pediatricians express disbelief – disdain even – if a parent merely mentions a particular sensory condition.

Such a point-of-view crystallizes the disconnect between parents and doctors regarding autism. Symptoms are often so apparent that parents fret over their appearance and worry that bullying will follow when other children observe such behaviors. Since the Academy of Pediatrics has deemed that “there is no framework for diagnosis,” how are pediatricians supposed to address families who remain concerned? It would be so much more helpful if our Society simply stated, “There needs to be greater research into these behaviors so that medical professionals can document, provide counsel and adequately treat affected individuals.” Who is on these committees that produce such ignorant statements? There was almost NO RESEARCH on the swine flu, yet our esteemed colleagues had no problem warning that all children had to get vaccinated – twice as a matter of fact! Where was the “framework” for that debacle?

To be clear, children who do not reach milestones, display slow and restricted communication, and exhibit repetitive behaviors often do not seem comfortable in their own skin. Recovered autistic patients describe their skin sensations as extremely painful, common sounds as uncomfortably loud, complain of severe light sensitivity, and tell of unusual tastes and odors. If the central nervous system is compromised by delayed and disturbed processing, why couldn’t the same be true about their senses? Sometimes there are abnormalities of tract development and other functions may be disturbed by a lack of filtering capacity. That simple concept could easily provide an adequate framework for poor functioning of touch, sight, hearing, smell and taste.

“Sensory-friendly” films that are sponsored by our Autism Society of America, Broward County Chapter, are very well-attended. I often recommend and patients frequently find relief in “sensory diets.” Therapies that address hearing have documented improvements, even in non-auditory functions. Temple Grandin invented her famous “squeeze-box” treatment. Weighted vests can be helpful for reducing disruptive behaviors. A story appeared recently about an attorney who invented her own “sensory shield” for crowded subway rides.

So, pediatricians can continue to debate whether there are “real” improvements by addressing the disrupted functioning of affected individual’s sensory processing, or they can start listening to the families and affected individuals. After all, when it comes to the senses, perception IS reality.