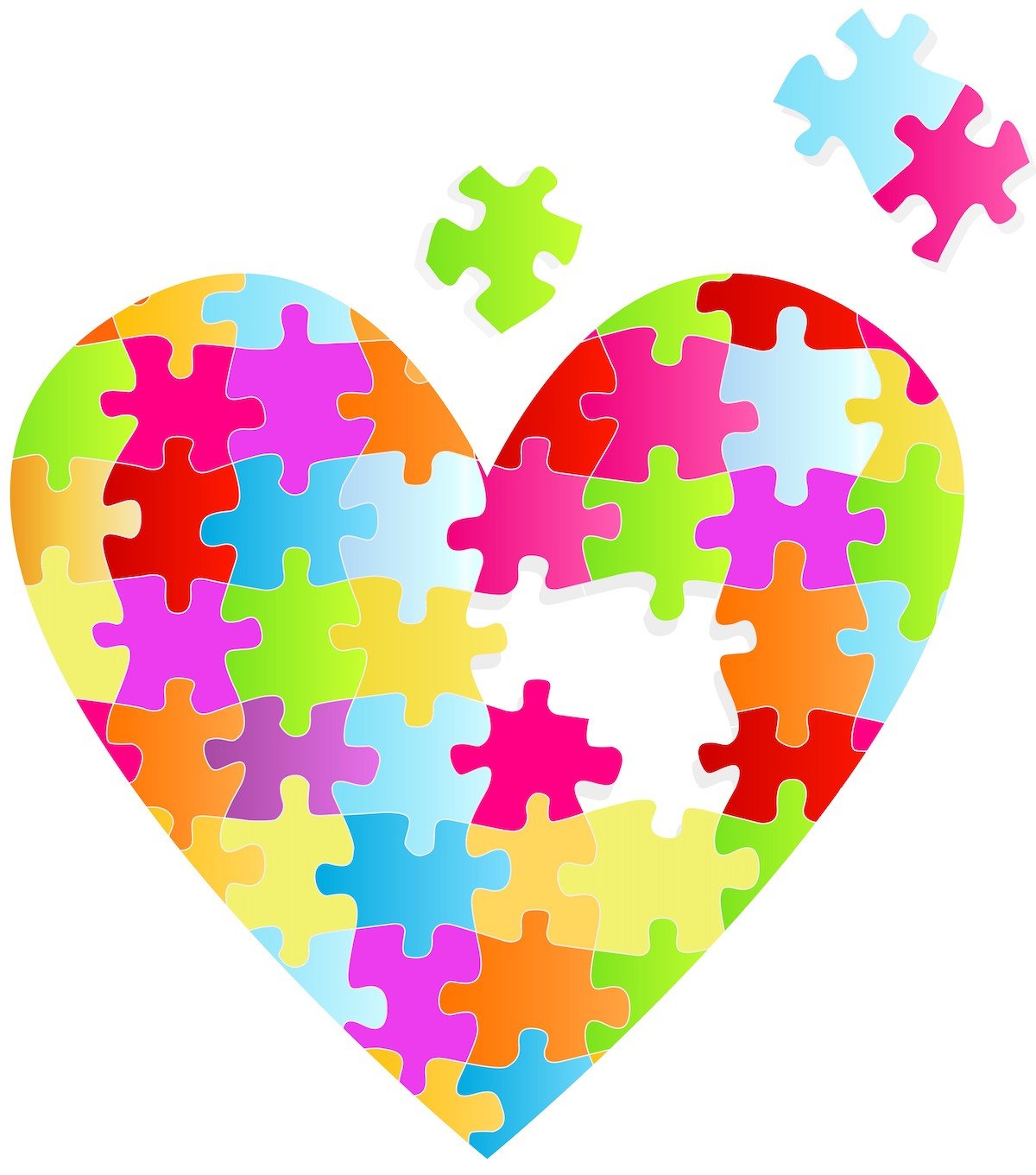 This is dedicated to all of the incredible Mothers who deal with ASD and the associated symptoms every day. You are not alone.

I wish that I had more time for

My affected child, the other kid(s), my husband, myself.

Something is just not right with my child, I wish we could figure it out.

If he would only get ready in the morning, Such a battle.

If she would just say “yes” once in a while.

If they will just stop fighting all of the time.

If he could only remember what he just read.

If he would only have some friends.

The family doesn’t’ seem to understand our problems.

We haven’t taken a vacation since…

If she wasn’t so disruptive in school.

If we could just figure out how to get him to focus.

He keeps saying the same thing over and over.

Those ‘stims’ are driving us crazy.Remove featured image

If we could all only get a good night’s sleep.

He has had diarrhea ever since I can remember.

He eats so little, I’m afraid he’s not getting enough.

She seems to be sick all of the time.

The rashes don’t ever seem to go away.

When do you think she will say “mama”?

There used to be some words, but now there’s not even eye contact.

She doesn’t ever play with us.

I wish she would stop biting her arms.

I wish he would stop hitting his mom.

When do you think he will be able to crawl?

She couldn’t stand until she was 3.

I don’t know what he wants.

If the doctors would only figure out what is wrong. If they would only listen.

How is my child going to make it in: preK, K, first grade, middle school, high school, life?