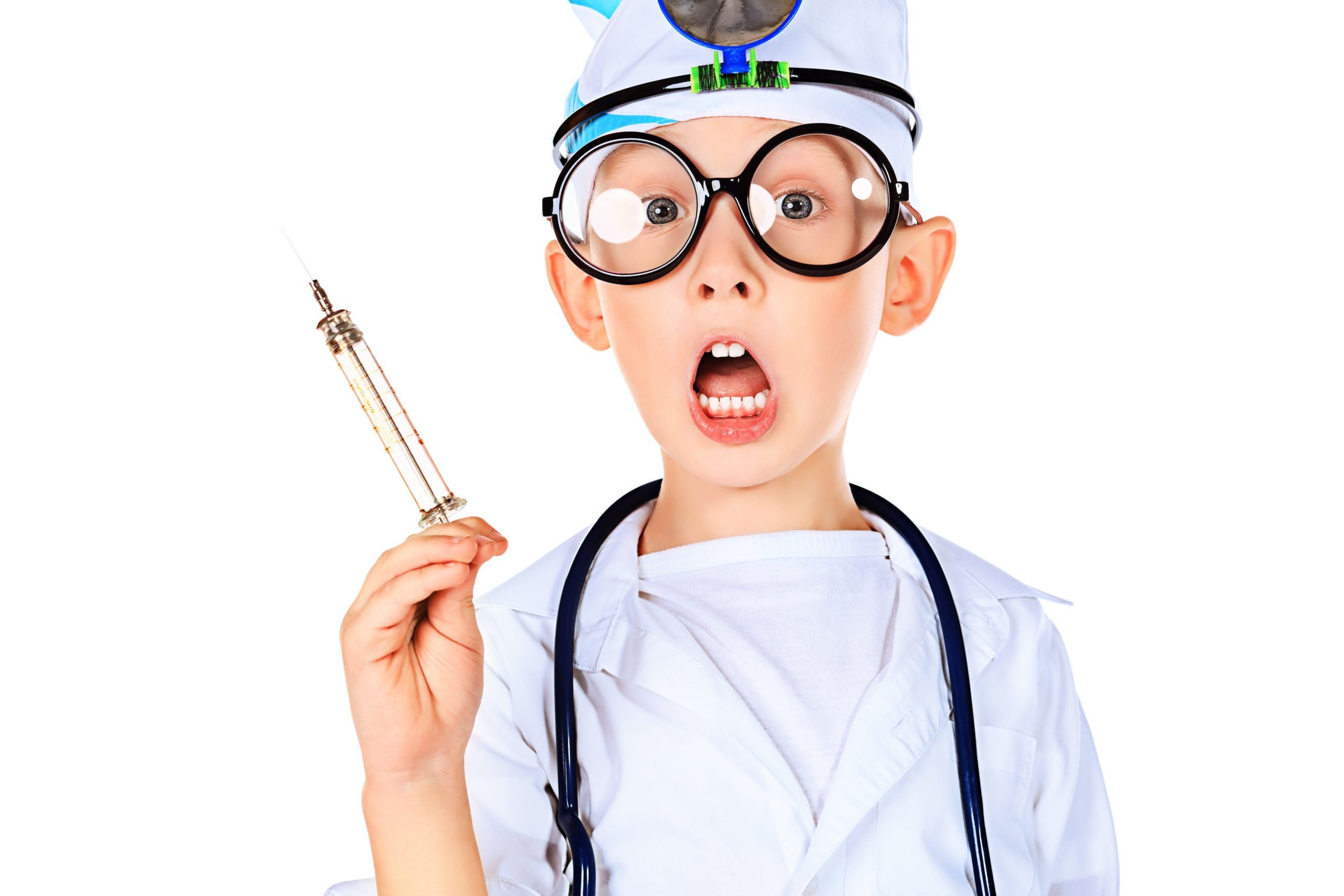 Pediatrics, one of our primary and most respected medical journals, published a report this week that “There was no elevated risk of ITP after any vaccine in early childhood other than MMR in the 12- to 19-month age group.” ITP stands for “Immune Thrombocytopenic Purpura.” Thromobcytopenic means low platelets – the cells in our body that help the blood clot. Purpura stands for the purplish discolorations on the skin when a person bleeds from within. Yecch, right?

It’s the “I” in ITP that I want to discuss. It used to stand for “idiopathic” – which means “unknown cause.” However, sometime after I graduated medical school in the last century, it was discovered that most cases were due to antibodies created against our bodies’ own platelets. In other words, it is an autoimmune disease, and the more precise name is “immune thrombocytopenic purpura”.

Now, I believe that this is a very important distinction because it means that the MMR vaccination can, indeed, lead to at least one autoimmune condition. I have been noting for several years the differing types of autism and reporting evidence that inflammatory reactions are not an uncommon association. Take a look at the age group that was affected by the vaccine (in the study in question) – 12 to 19 month old children. Sound familiar? It’s probably just another coincidence.

The study concluded that “Among 12- to 23-month-olds who received their first dose of measles-containing vaccine, fever and seizure were elevated 7 to 10 days* after vaccination. Vaccination with MMRV results in 1 additional febrile seizure for every 2300 doses given instead of separate MMR + varicella vaccines.” Begs a couple of questions, huh? Like, “How many febrile seizures for just MMR and how many children do 2300 doses affect?”

Trying to ascertain that number, I based some figures upon the authors’ top-cited reference which showed a “not statistically significant… increase in febrile seizures in the 7- through 14-day interval following MMR immunization. That really crappy study (retrospective, 18,000 single-state residents, MR and MMR included (that should rule this one out altogether)) found only four children who had febrile seizures that could be related to the vaccine. However, even this computed to 900 children per year having a seizure following the shot (very low level computation based on 4M+ births in US per year). At the 2300 dose number, 4,130,665 (births) equals 1,796 innoculees? That must be wrong. The stated objective of this reference was to check out a twofold increase in convulsions following MMR.

How many times, and with what conviction has conventional medicine proclaimed that all the studies show that vaccination is safe? Can we continue to be so certain? I’m reporting the most recent stuff, and from the most respected journals. Would you call this latest study “conclusive evidence” that the present vaccination schedule is proven to be safe?”

I am not a conspiracy guy. I don’t think that there are cancer cures locked away, funded by nefarious pharmaceutical companies, so that medical expenditures will rise. I believe in the MMR and other vaccinations. I had an uncle who was blinded by measles in infancy, a childhood friend whose right side was paralyzed by polio virus, and too many newborn patients have been born suffering from the devastating effects of congenital Rubella prior to MMR vaccination. It’s effective, basically free, and relatively low risk – when given properly. Instead of testing how many other things we can add to make it ‘easy’, we should be examining each one separately again. Or, in some cases, for the very first time.

I will conclude with the statement from this latest paper: “Providers who recommend MMRV should communicate to parents that it increases the risk of fever and seizure over that already associated with measles-containing vaccines.” Their words, not mine.

*If the fever-associated seizure occurs within a week or so, the powers-that-be have agreed to accept causation