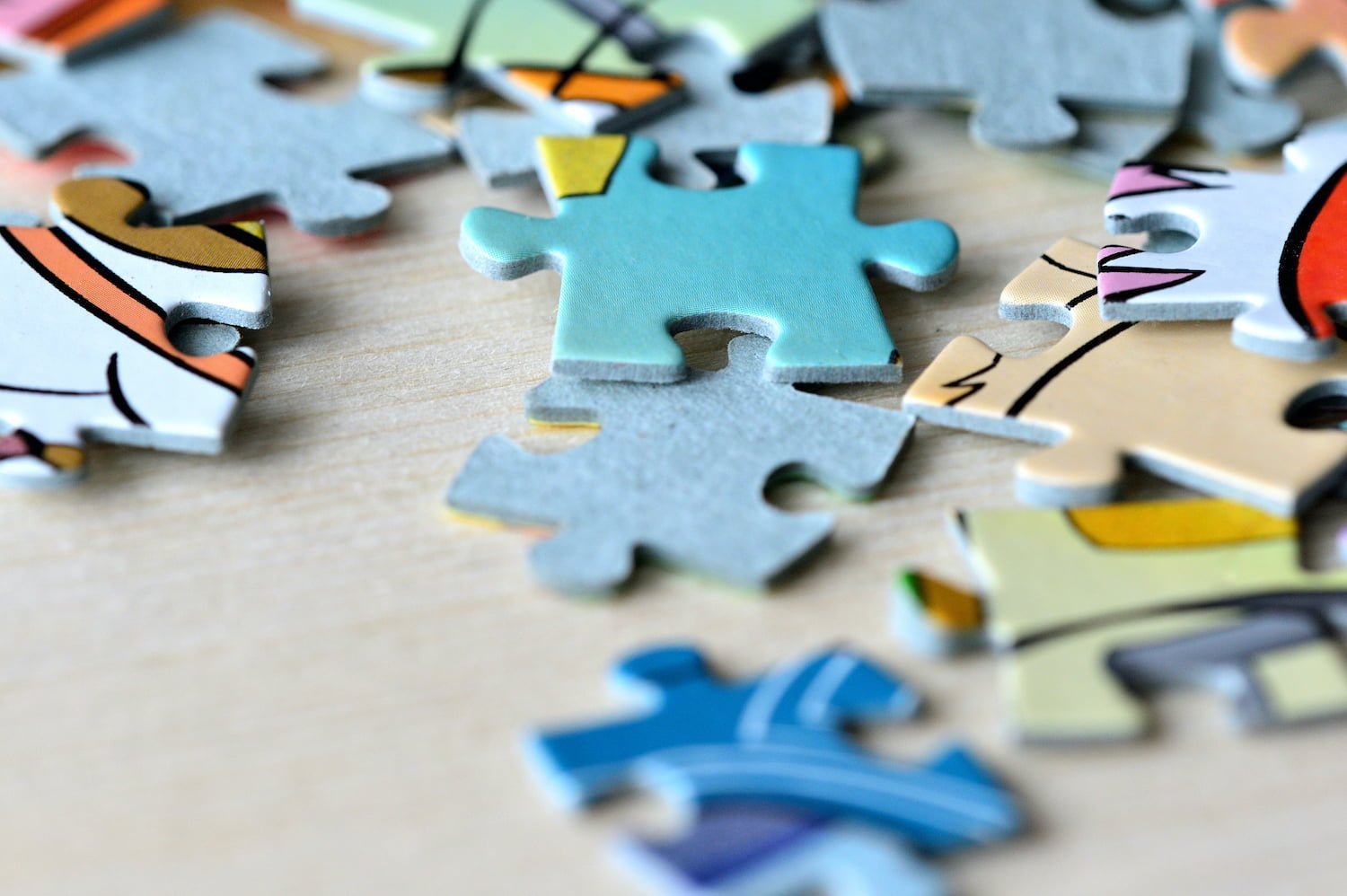 Every week, it seems, another media report surfaces about a newly-discovered association between some variable and autism. Often, that research represents non-randomized, retrospective, and computer-analyzed information that is neither insightful about the epidemic nor representative of the present situation. Furthermore, there are particular unsubstantiated relationships that might unnecessarily serve to make a parent feel increased guilt and concern about possible involvement in their child’s condition. This is what the medical landscape looks like from the public’s perspective: 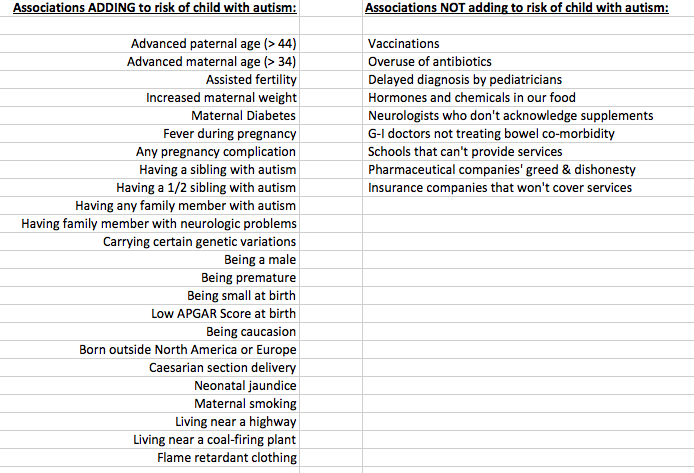 All of the listed associations represent studies that have been published claiming a relationship. As a practicing neonatologist for most of my medical career, I can assure you that I have attended to thousands of newborns who were subject to very harsh pregnancies, labors and deliveries that were fraught with multiple complications. Our NICU follow-up care through the end of the last century did not include the recognition that autism was becoming more prevalent, even though we were specifically checking for developmental delay, among other outcomes.

Lately, there is something going on – over and above these listed conditions – that sends susceptible fetuses and infants over the edge so that they experience ASD symptoms and signs. More attention to purpose and humanity is needed, even in research, not merely machine meta-analyses of mined data.