Autism, Apraxia and the Oboe 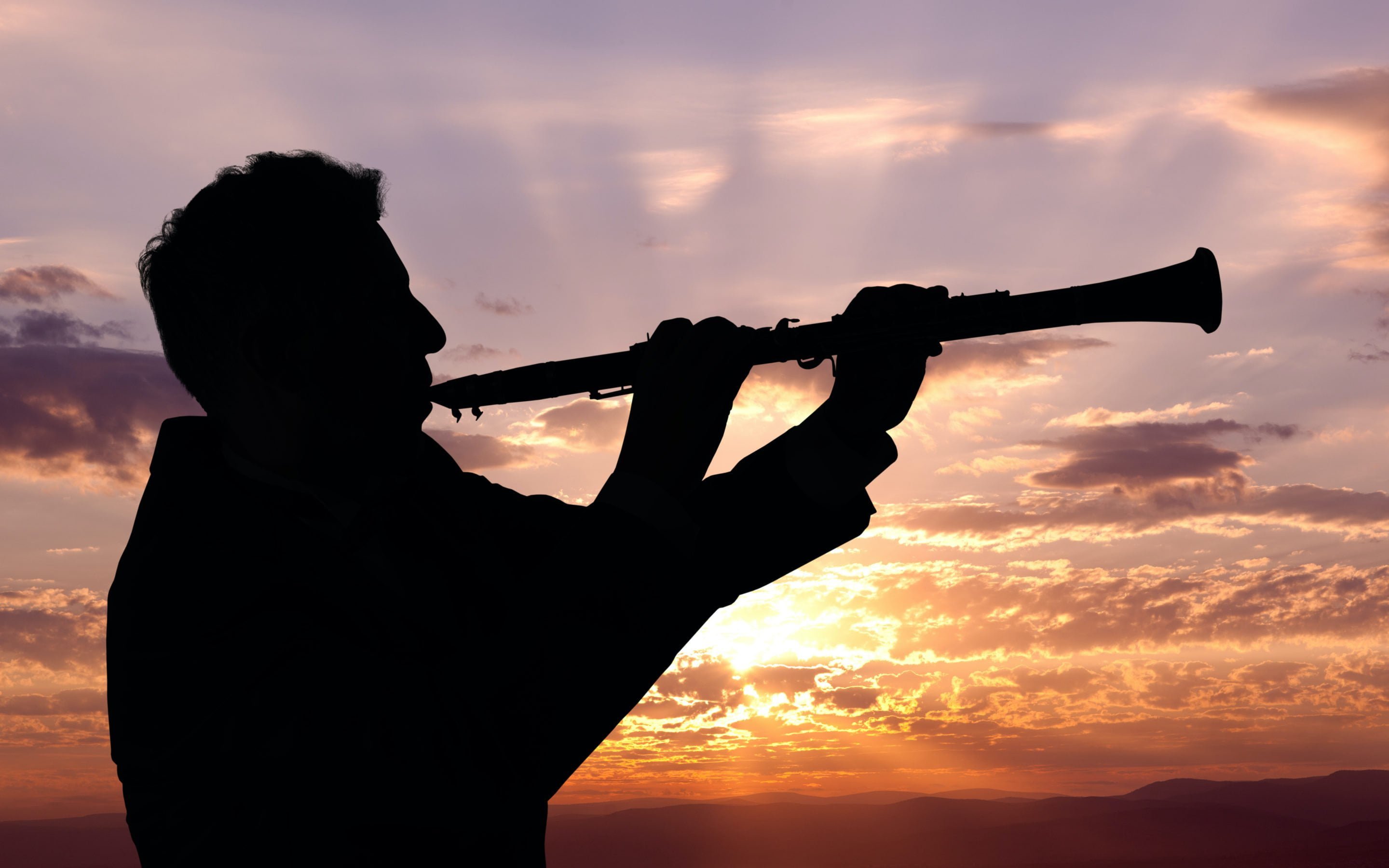 I can’t play the oboe. I probably never will. But, if I wanted to, it would probably take, like, 6 months just to be able to produce a single note. Then, maybe after 1 year – if I practiced every day – I might be able to play Three Blind Mice. Poorly.

It wouldn’t matter how many times my teacher told me to play a song. It wouldn’t matter if she raised her voice and implored me to do a better job. Perhaps a different teacher would get me more motivated? I might get frustrated with my lack of ability and stop trying for a while. I could start making horrible sounds just to make something come out, and then the teacher would say that I’m not trying or I’m doing it wrong. Instructors would become very disappointed if I started to bang on surfaces with the oboe – just to make any sound come out.

That is exactly how it must feel for children with ASD who cannot speak. When a neuro-typical infant starts to babble and imitate words, it is because they already have human speech hard-wired into their cerebral cortex. Toddlers don’t think about, or really even practice speaking. It just comes.

Think how much more work it takes for a young child to let the caretaker know that they want juice, if they cannot speak. Infants simply cry and the parent offers a variety of choices until they hit on the correct one. Later, certain cries indicate a desire for food, not a toy. Without speech, a child pulls the adult to the refrigerator or opens it himself in order to communicate his wishes. We are all lazy. It would be much easier to do it the way the typically-developing sibling does… “JUICE” or “Juice, please” or “Mommy, I want juice!” The parent who says “I know he can speak ’cause he does it when he wants to,” is missing the point. That is what makes the child normal – we all do what we can when we want to, to the extent that our abilities allow. The ASD child speaks when he absolutely must, and then only when every circuit is working correctly.

Likewise, for an autistic child to speak more, pathways need to be laid down so that the activity can take place as part of a much more complex social environment and therefore more often and (hopefully) appropriately. Then, the electricity has to flow so that the circuit is completed and results in the correct sequence of events. It takes practice, desire, and an ideal set of circumstances. Many times, parents report that their child said some complex combination of words and ask, “Where did he/she learn that?” Well, they are apraxic, not deaf.

By getting the child in the best physical condition, the routes can be laid down. By supplying enough cellular energy, the circuits fire. By supplying S&L, OT and ABA, the child gets to practice. Parent’s love and encouragement supplies the desire to try. That takes a great deal of work by all parties involved.

I will never play the oboe, but, thankfully, the majority of ASD patients eventually speak (in practice, the number is even higher because of the younger age of diagnosis and appropriate interventions). Of course, that is just one part of their complex story. The goal is not to play solo, but to be part of a symphony.