A Tale of Two Autisms 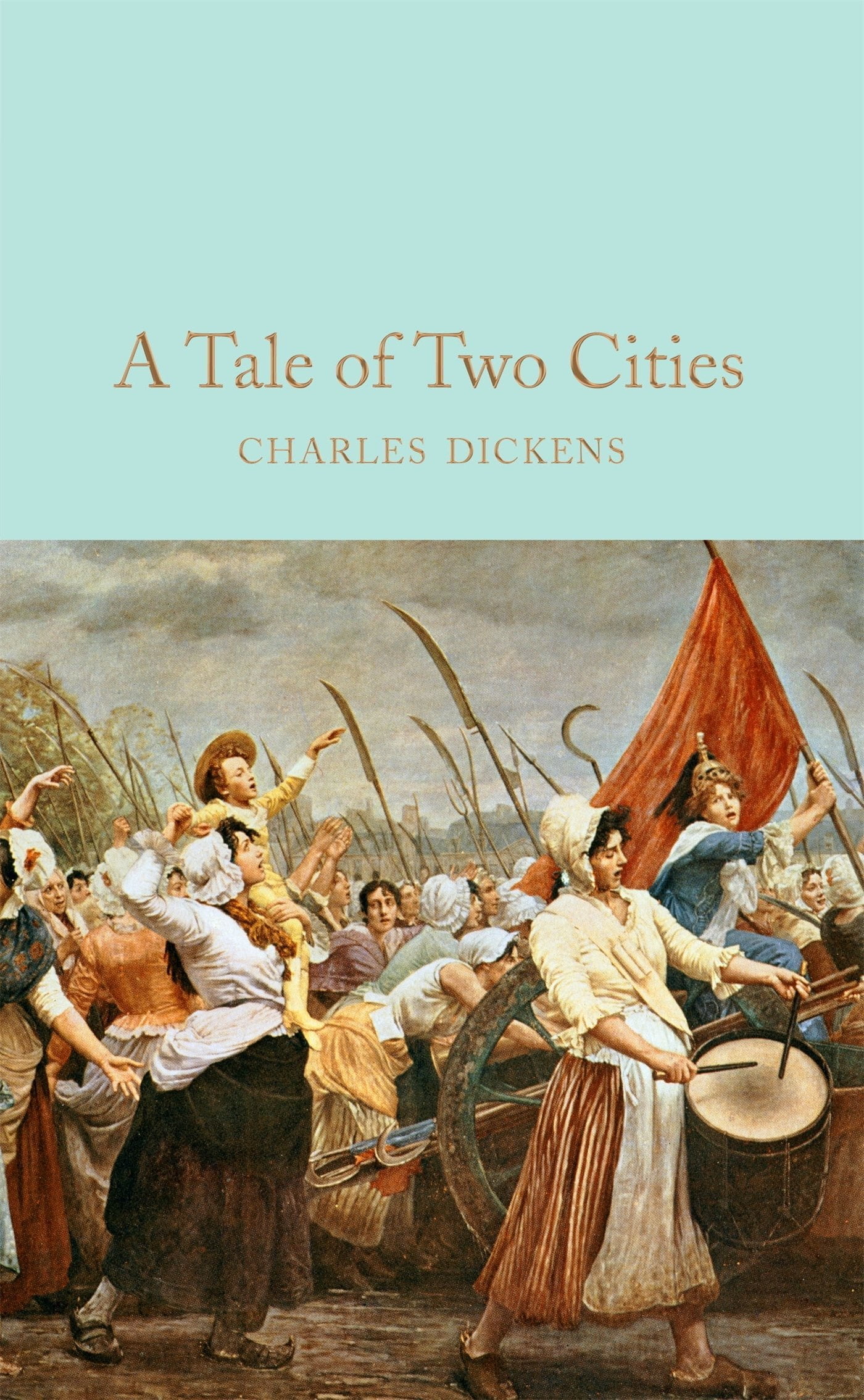 Let’s start with the first presentation, which was a panel of University of Miami autism doctors attended by 40 or so professional school students. I’ll called this ‘Autism I – The Scientific Autism Panel’:

Then there was Saturday’s presentation to “A Bridge To Healing” group in picturesque Palm Beach. Attendees were professionals and parents from the area who were interested in understanding biomedical intervention. I’ll call this one “Autism 2 – The Real Thing.”

This is a time when parents are not on the same page as their doctors, which can’t be the best situation for affected individuals. From where I stood this past week, it’s the experts who could do “a far, far better thing,” and pay more attention to helping this growing patient population.