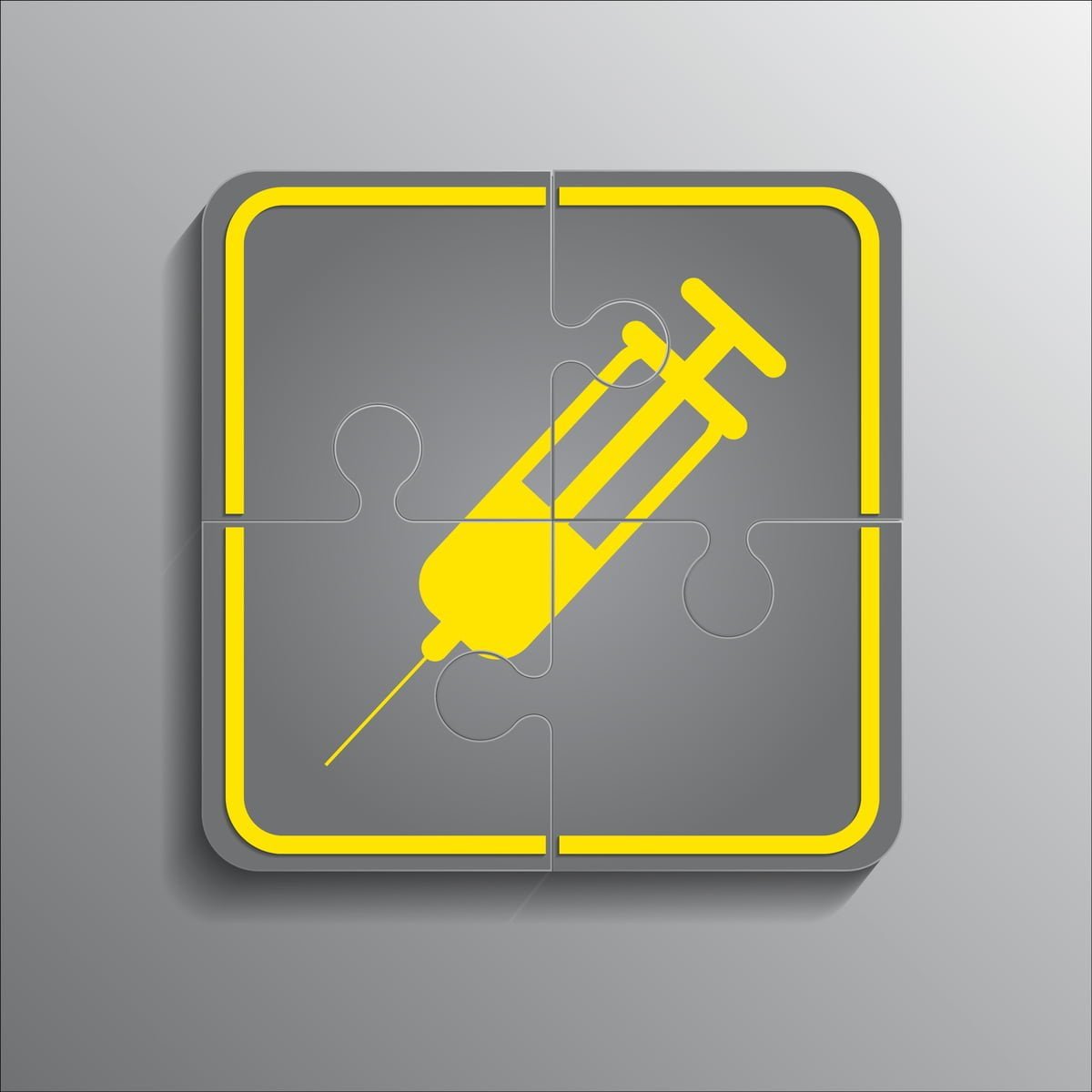 So, getting back to my wife’s most-commonly-asked-spousal question, “What does your husband think about childhood vaccinations (in general, vis-a-vis autism, mercury, their particular kid)?”

I am in the process of creating a multi-part blog about this complicated and controversial subject, but I thought that I should answer the main questions first. Interested readers may want to come back later for the not-so-boring details.

I’m dancing. I’m bobbing, weaving, trying to to be diplomatic. I wouldn’t want to anger the vaccination police. YES! Yes. Yes, I think that some of the childhood vaccinations have caused autism in some of my patients, and probably others as well.

I have simply met too many patients who have explained how their child became extremely ill shortly after injections, followed by the loss of speech and eye contact, only to be offered the explanation that their child’s deterioration was “merely a coincidence.”

Do I think that it has caused all or even most of the epidemic increase in the incidence? Well, if you believe your patients – as any good doctor should – some, but not most cases. Only 10% or 15% of my autism patients have such a medical history, but that is just too many for ME to ignore.

What about the mercury in the vaccinations? It’s not popular to cite Dr. Andrew Wakefield, but, it does deserve further research. It is plausible that it could have been a causative factor, at least in the earliest days of the epidemic? While mercury has been removed from most of the childhood vaccines, there are still scenarios where it could have played a role. One, is that there were plenty of stores of the vaccines around the world for years after the mercury was removed.

Two, is that the drug companies could have lied when they said that they removed it – there’s plenty of evidence that they do a great deal of that. Three, there’s still mercury in the flu vaccines, including the one that Mom may have gotten while she was pregnant. All that being said, I do not find elevated metals in the blood or urine of most of my patients, and, if vaccinations play a role in ASD, my focus at this time would be on the vaccines themselves.

Lastly, on this particular question, if you are wondering if  your child got ASD from a “shot”, these are the common issues that I find in those patients who could have been affected:

1. Did the child seem to start out OK or was there always a concern about development? The non-typically developing child might get “triggered” by too many immune challenges, but something else was already going on.

2. Did the child get sick shortly after a previous vaccination? This could be a tip-off to slow down (spread the doses farther apart) and not to give too many vaccines at the same time.

3. Was the child sick at the time of the vaccination in question? Sometimes the child was already showing flu symptoms, and other times they were “nursing” a cold, but didn’t actually get sick until a day or so later.

4. Did the pediatrician give many vaccines on the same day? This is not that uncommon in children who have recurrent illnesses and so they “fall behind” in the inoculation schedule. It is not that rare for a child to receive ten or even twelve products at the same time.

For some patients, it may have just been one too many hits to their delicate, nascent immune system. For others, their story is just too specific and compelling to ignore.

What about all of the research that shows that vaccines are safe? Another blog.