So, You Cure Autism with Diet and Vitamins, huh? 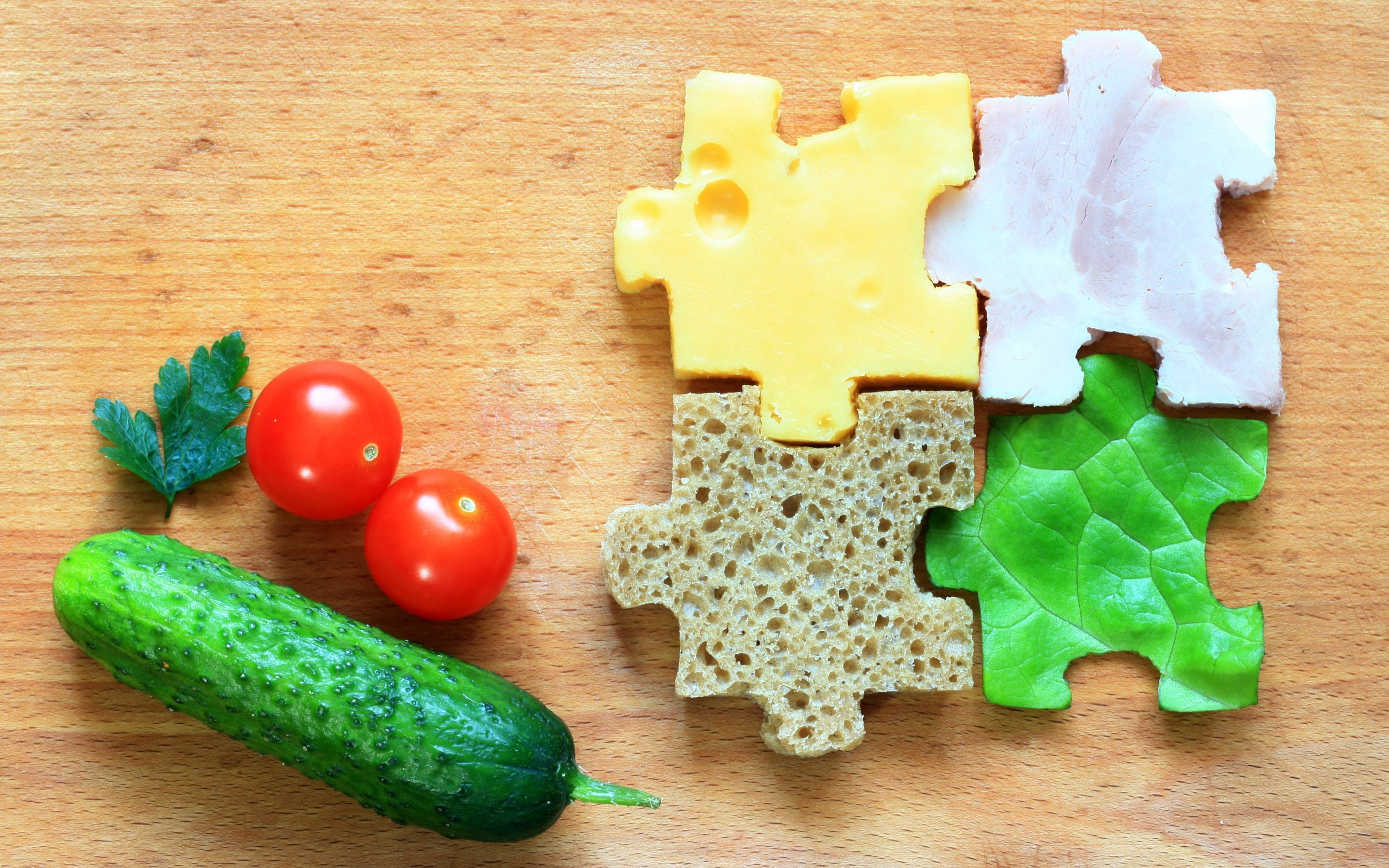 Absolutely not! Though I often get this question (preceded by a heavy sigh) from the “traditional” scientific community when I try to explain how complementary and alternative medicine approaches this new childhood epidemic.

What “DAN” practitioners do is listen to the family, observe and test patients in order to diagnose states of dis-ease in an attempt to correct abnormalities that can be corrected and make the patient as healthy as possible.

This is an important paradigm shift – that Autism Spectrum Disorder
is a whole body disorder, not a psychiatric one.

While this may not be the popular position to take, it represents real hope for millions of families that their child may have correctable conditions which will ultimately enhance their ability to recover and progress in all areas of their life.

What are the most common findings in children with developmental delays? After eliminating other and known causes of behavioral conditions, the two most common areas where children exhibit co-morbid conditions are in the gut and in their overactive immune systems. Now, for those of you who don’t see how there is a relationship between our intestines and our brain, I ask “how well do you concentrate after you have had a rotten meal?” Are you ready to learn a new task? Are you chipper and fun? Or do you tend to be grouchy with a short attention span and just want to crawl up into a ball in the corner of the room (sound like anyone that you know)?

For those who believe that “immune” only refers to “itching” or “rashes”, I would remind you that asthma is an autoimmune disease that affects breathing, lupus is an autoimmune disorder which affects connective tissue, and rheumatoid arthritis is when your body reacts against your joints, causing swelling and eventually destruction of tissue. Just to name a few of the many autoimmune diseases which are increasing to epidemic levels. Today’s youngsters represent the “canary in the coalmine”, exposed to over 85,000 chemicals in the air, food and water – contaminants which only came into being in this century. We have woefully little information about how even one of these new agents affect developing humans, so imagine the dearth of information about 1000’s of contaminants, plus the unknown information about what havoc might be wreaked with the interactions such new materials.

Once this first goal of getting the child healthy is underway, therapies such as Occupational, Physical, Speech and Language, Applied Behavioral, hippo-therapy  (horses), aqua-therapy, dolphin therapy, neuro-feedback, sensory integration and hearing therapies (among others) become that much more effective for the newly-awakened synapses that are starving for input. Once the patient is awake and aware, recovery can begin, and the possibilities for improvement are improved.

So, can you cure autism with diet and vitamins?
It’s a start!