On Solving the Autism Puzzle 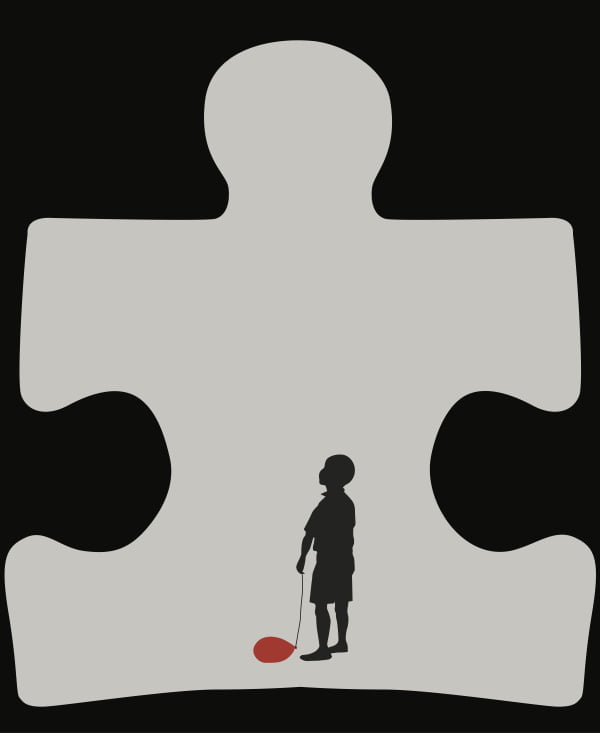 One of the reasons that treating the modern developmental epidemic that we call ASD is fascinating is that, it IS a puzzle that is begging to be solved. As a pediatrician and perinatal/neonatal specialist, I have previously worked during the cocaine baby epidemic of the 80’s and the AIDS baby epidemic of the 90’s, so I’m comfortable learning new protocols and helping patients discover new ways to help the children, even if conventional medical thinking is not on my side.

So, once in a while, my blogposts concern patients who I have examined in my office and discussions about what I think about the unusual presentations of ASD that I observe. That is because I believe that certain families teach us a great deal about this medical problem. Now sometimes, I’m not sure what it teaches us; but there is something there that, if I could put my finger on it, provides a key piece to the autism conundrum.

That brings me to the Lina family. Mom has 2 older children in their 20s (different sexes) who have developed typically. Having frozen her eggs, she was able to have 3 more children, 2 decades later. However, they are not going down the same developmental path. There are 3 year-old twins (a boy and a girl) who regressed, sometime in their 2nd year of life, and a 1 year-old sister, who had been developing typically, but is now showing the earliest signs of autism. The twins responded to traditional and biomedical interventions with a decrease in their autism and more typical development. The youngest is just starting to demonstrate decreased eye contact, toe walking, and loss of articulation (which had been OK).

Now, often medical specialists say things like, “he’s a boy, they often speak later,” or “she’s just imitating her siblings.” That all sounds very professional and authoritative. However, IT’S WRONG.

The earliest signs of the plague are non-specific respiratory symptoms. During an epidemic, doctors should be thinking that sneezing could be a sign of real impending doom, not “just an allergy.” When the neurologist in this case said, “Well, let’s hope I’m wrong (about the boy’s autism),” what the hell was he talking about? In addition to their self injurious behaviors and difficulties in the communication and social domains, the twins demonstrated really unusual bowel flora and multiple severe food insensitivities. As we recover the children, all that ‘expert’ has to say is, “That is a great coincidence,” or “I must have assumed an incorrect diagnosis.” What he should be asking is, “What did you do?”

Especially as regards the youngest child, should we all just wait until she is floridly autistic and do nothing to help prevent signs and symptoms that the mother knows are prelude to real developmental problems? Or, should we do studies on her? Maybe, for example, I could offer this patient some dietary restrictions and supplemental remedies, and give the next patient who presents this way nothing in the way of medical intervention. What parent would choose to be part of that insanity? But, that way, we could study the children. I prefer to actually treat patients, and leave the research to well-funded institutions with Institutional Review Boards, and professors who know it all.

Whenever the local neurologist or pediatrician exclaims, “There aren’t any studies to show…” I am both frustrated and amused. Are you telling me that, giving lexapro to a 3 year-old, dexamphetamine to a 4 year-old, or Zoloft to a 5 year-old are treatment protocols (all of which that same local neurologist has prescribed) which have “been shown to be safe and effective?” Give me a break! It’s been reported that, something like 70% (or more) of treatments which physicians order for patients are not well documented or formally approved. Furthermore, the dietary restrictions or supplemental protocols which DAN! doctors employ are, for the most part, safe at least, and effective anecdotally. That is, they work in lots of patients. Thanks to the Lina family, we can learn about changing the autism landscape – even if there aren’t any studies to show that biomedical treatment works.