Natural Supplements for Autism and ADHD 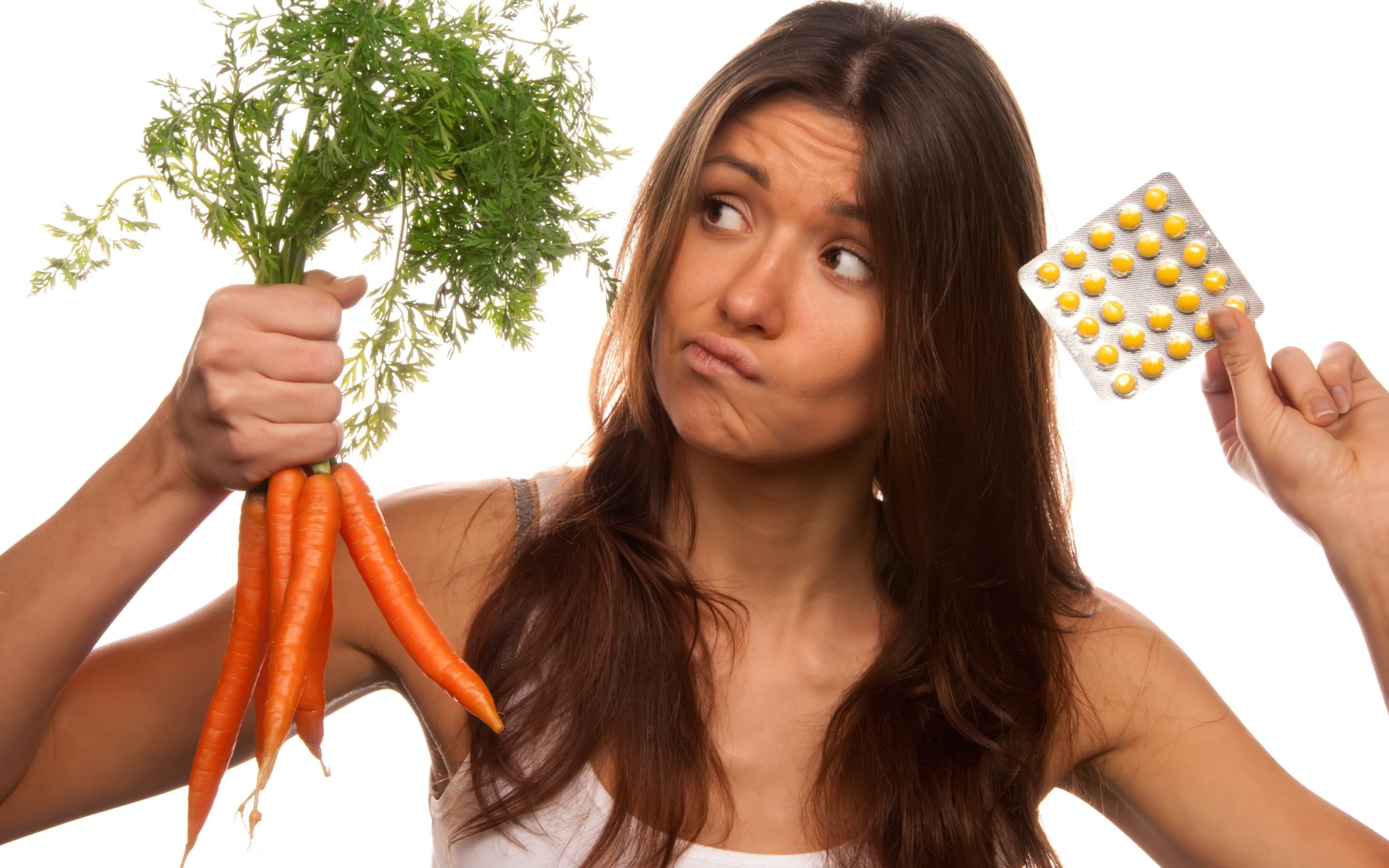 For this post, my compassionate and ever-helpful office manager, Karen, suggested the title “I Had a Holistic Summer”. She was referring to the annual autumn influx of parent attempting various nutritional supplements in order to address their children’s behavior. Now, school has really begun.

Subjects become more complex, there are new teachers, students and schedules. Disruptions, distractions and hyperactivity need to be better-addressed, if the child is to have a successful school year.

Has the family been able to “stick with” a previously successful diet or supplement? Often, the major challenges are 1) lack of focus, especially in non-preferred activities and 2) behaviors that are disruptive and/or injurious to themselves or others.

These problems have been the subject of cause and treatment by specialists since the 1960’s. Prescription meds come in many flavors, and there are combinations of those drugs that give a practitioner about 20-30 choices in order to make the “right” connection, if there is one to be made. That takes time, patience and resources to change the meds, get new ones, alter the timing, and to control what happens due to side effects such as sleep and eating problems which frequently arise.

Of the non-prescription versions, the choices are too numerous to count. Frankly, I have to Google each new one that appears on the market. Recently, I was asked to review Synaptol for a mom who was frustrated because of the child’s lack of concentration. It may be effective, or at least seem to help some symptoms, but do parents scrutinize the ingredients the same way as with prescription medications?

There are nineteen ingredients in the product (with the help of Wikipedia):
Aconitum ferox … contains large quantities of the alkaloid pseudaconitine, which is a deadly poison.

Adrenalinum… is basically epinephrine…causing constriction of the peripheral arterioles, with resulting rise in blood pressure.

Argentum nitrucum… is better known as silver nitrate, … is not an organic substance like the majority of the ingredients used. It is also considered to be extremely poisonous in an undiluted state.

Baptisia Tinctoria… For inflammations such as laryngitis, tonsillitis or pharyngitis. Can be used as a mouthwash.

Cochlearia Armoracia… Is horseradish!  When cut or grated… produces allyl isothiocyanate (mustard oil), which irritates the sinuses and eyes.

Medorrhinum… A powerful and deep-acting medicine, often indicated for chronic ailments due to suppressed gonorrhoea. For women with chronic pelvic disorders.

Phosphorus…  it is a component of DNA, RNA, ATP, and also the phospholipids that form all cell membranes. That seems OK.

Sumbulus Moschatus… used since antiquity in cardiac disorders. The root has long been used in India as an incense… there is little literature about this substance.

Viola Odorata… is used to make violet scones and marshmallows.

Aesculus Hippocastanum…  horse-chestnuts were used as a source of starch… the nuts, especially those that are young and fresh, are slightly poisonous, containing alkaloid saponins and glucosides… feeding them to horses is not advisable.

Litsea Cubeba… The oil is used as a fragrance (especially in bar soap) and for flavouring in its own right. It is also used as a raw material by the chemical industry for the synthesis of vitamin A and violet-like fragrances.

Madia Elegans… strong odor and medicinal herb (that’s all I could find).

Myosotis sylvatica… Forget-me-not. “Is this wildflower medicinal?” “No.”

Ranunculus Occidentalis… is a Buttercup! Native Americans may have used juice from the plant as a poison.

Scleranthus Annuus… is helpful to anyone who struggles with decision making. It offers a balanced mind for evaluation of choices. It eases feelings of confusion, doubt, or uncertainty when confronted with making decisions. Maybe this is the secret ingredient??

Whether such a product is ‘better’ because “You don’t get addicted to it,” is sort of meaningless. A diabetic requires insulin, an arthritis patient needs aspirin and many ADHD sufferers can do better with stimulant meds. In this case, the mother decided against the continued use of the product because of the potential harm from many of the ingredients.

As always, when in doubt,
Whether Homeopathic, Naturopathic or Allopathic…
READ THE LABEL.