How I Score Autism 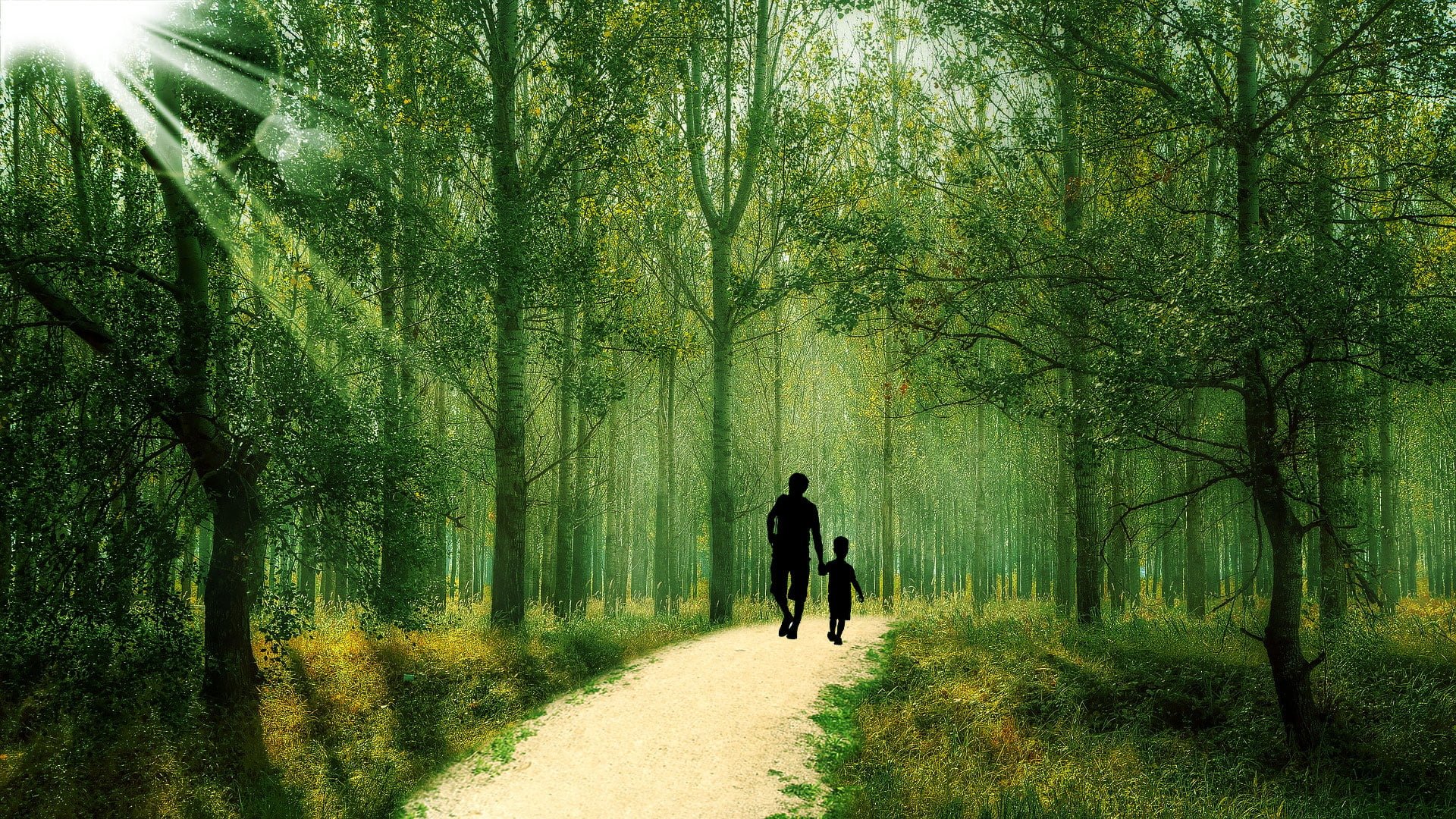 In 5 or 10 years, when medical science begins to make some sense of what we, today, call ASD, there will be a new name that better reflects this 21st century epidemic and there will be subcategories that best fit the individuality which is part of this syndrome. So, for example, your son or daughter will be diagnosed with neuro-autoimmune disorder type Ia. This would indicate 1) that it is a medical, NOT psychiatric, disorder, 2) that it affects the entire body and the central nervous system, and 3) that it will run some course, not unlike other autoimmune diseases, The ‘type I’ might indicate that the G-I system is primarily affected or ‘type 2’ to indicate a seizure disorder. Finally, an “a, b, or c”, for example, might indicate aggressive behaviors, diminished eye contact or social isolation.

Until that time, I mostly employ my observational rating scale. Why mine? Because autism is a medical condition and I find that the other autism “tests” don’t really describe YOUR CHLD. That is why, for instance, one doctor says that a youngster shows PDD-NOS, while another neurologist writes “encephalopathy” or the child development clinic documents “mild autism with sensory and auditory issues.” One morning last week, for example, I observed two completely different types of autism: a very small 4 year-old and a very large 3  year-old who both scored basically the SAME on their Autism Treatment Evaluation Checklist (ATEC). That’s a weakness, for sure. Mostly, testing can be an important tool for research – to prove the value of an intervention – but ‘the numbers’ aren’t that helpful for a particular patient. I believe that is because of doctors’ beliefs that there AREN’T any medicinal interventions, so such a rating scale becomes less important.

There are functional assessments, developmental assessments, individual adaptive and communication assessments, infant toddler scales, and IQ tests for verbal and nonverbal patients. And, what about medical assessments? That’s listed under “other” – next to last – in the Recommendations of the Collaborative Work Group on Autistic Spectrum Disorders, an often-cited 14 year-old standard. 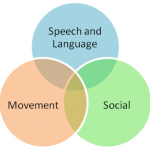 In ASD, competent doctors should establish the type of physical signs and symptoms that a particular child demonstrates in order to FIRST address those medical issues. The rating matrix helps me understand and determine which tests to perform (urine, blood, stool, etc.) and which supplements to institute. My first level of clinical evaluation of the child’s Autism describes the following parameters:

Starting off a treatment path with a so-called “activating” therapy such as methyl B12 injections, for example, could prove disasterous if the patient is still moderately (or more) affected with their ASD. Likewise, instituting a yeast-killing intervention in a mildly affected patient can lead to more predicable behaviors.

The next level of evaluation involves any physical anomalies, G-I history and physical findings, and neurologic variations. Other important considerations are ?+/-regressive type, sex, age of onset and family situations. This is all within an autism spectrum diagnosis so ‘sensory processing’, whether it is visual, auditory or otherwise, is assumed to accompany this neuro-autoimmune condition.

Sooner or later, every parent of a special child asks me, “Will my child be a happy and self-sufficient adult?” As with many other medical conditions, how quickly a patient responds to a particular protocol significantly helps the doctor assess and answer that emotional question. If the patient does well on the first round, and/or there are significantly abnormal laboratory findings, it indicates a more predictable clinical course or possibly a more realistic prognosis.

Look, in 1940 ‘Autism’ as a diagnosis was OK, I guess, but not now. ‘Cancer’ was first described by site (bone, brain, breast), then by cell type, followed by whether it had spread, then by the course following a protocol (aggressive, radiation-sensitive) and now, cancers are even characterized by their genetic code. We have to think that, it’s gonna take a much more precise level of understanding of today’s child who suffers from developmental delay to make significant improvements in this epidemic. Until, then, I have the Udell Method.