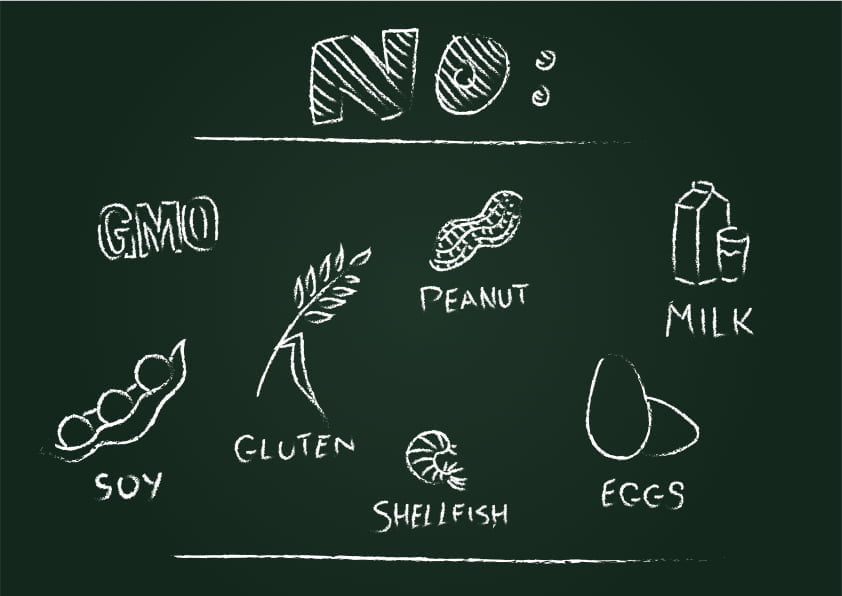 One of the more controversial autism treatments is a diet that excludes milk and wheat protein. This observation has been so strong in the complementary and alternative medicine community that the restricted diet is consistently listed among the top therapies which have assisted affected children with improvements in such key areas as speech and language, behavior, and even social development.

I could write about the history or scientific basis that has been the foundation of all dietary management of ASD, but let’s fast-forward to today’s patients – your children – and answer the most common questions that I get asked regarding this effective, safe and relatively inexpensive, though sometimes difficult to manage, autism treatment.

1. “I tried that diet for 3 months and it didn’t work.” It’s 2011, folks. We no longer need to simplify and categorize food tolerance by blood type, scientific ‘theories‘ or astrological sign.

With food allergy testing, we can identify exactly which foods lead to the most inflammatory responses, whether it’s called ‘sensitivity’ or ‘allergy’ or food ‘intolerance’.

Modern Western science handles inflammation with anti-inflammatory agents – medications – which have lots of side effects, especially in children. Modern ASD is a whole-body disorder in which the immune system makes antibodies against some of the most unlikely foods. I have children in the practice who are super-allergic to watermelon, who never touched watermelon. What is that about? My goal is to avoid any further inflammation. The bottom line is: the ‘offending’ foods didn’t cause autism, but they continue to provoke the body to waste energy and resources toward correcting some problem, rather than turning on the genes that lead to better brain development.

2. “The pediatrician said that research doesn’t support the diet” It doesn’t. As I have written in other posts, if you pick “non-allergic children” and try 1 month of a general restrictive diet in a diverse small population of children, improvement is difficult to document. Does that mean that ALL of the parents who have seen marked improvements are wrong, or that the research might be flawed? (If you are the AAP, it’s the former.) As referenced in answer #1 (above), if a parent attempts a GF/CF diet and the child is eating peanut butter at every meal – but is ‘allergic’ to peanuts – the diet won’t seem to work. Likewise, if you go from casein to soy milk, and the child is more sensitive to soy than casein, the diet won’t appear to work. Finally, if a child does NOT have a gluten and/or casein issue, the diet won’t be effective. I have witnessed all of these scenarios in my practice. Trust me, a diet is often successful when it is tailored to YOUR child’s findings.

3. “I hear that GF/CF costs a great deal of money.” While there may be a small increase in the cost of some foods, the situation is continuing to improve, not only with Internet availability, but even at your local supermarket. My compassionate and invaluable office manager, Karen, is always informing her local Publix manager about which GF/CF products to procure for the market, and comparing venues where the prices are most reasonable.

4. “My friends went crazy trying to keep their child on the diet.” That is why, the younger that you diagnose and treat your child, the more likely that you are to be successful. Older kids and teens will steal food, and may cheat whenever the situation permits. Importantly, as parents observe the improvements in their child, they often tell me how relatively easy it is to maintain this protocol. Furthermore, modern medicine handles acute conditions much better than chronic (older patient) inflammation, so get it done now. Think about what happens to an arthritis patient’s joints over time, and decide when you will have the best opportunity to fix the problem; when there is acute swelling and inflammation, or when there is tissue destruction.

5. “My child won’t put up with the diet.” Since when did kids know what is best for them? Pizza is even available in a GF/CF form. What parent of a diabetic child says, “My child loves chocolate bars. I’ll never get him off candy!”?

6. “So, how long will our family have to keep up with this diet?” Dr. Dan Rossignol, a respected DAN! doctor and autism researcher, often jokes that “you know that your child has autism when it takes longer to order food in a restaurant than to GET it.” The short answer is that, in my experience, the diet will be found to be effective for 1-1/2 to 2 years. After that, parents don’t seem to  notice a real difference and the allergy testing usually returns to acceptable ranges for most foods. One of my favorite answers, however, was the Mom who said, “I let him have the ice cream cone, and I PAID for that choice!” (with one week of disruptive behaviors).

7. “What will happen if my child eats one of the “forbidden fruits?” Usually nothing. Relaxing the plan can be very deceptive, however, and may lead to a false sense of security with more and more cheating. After a month or so, the parent is again complaining of inattention, lack of focus, or disruptive behaviors that could indicate inflammation or yeast overgrowth. Also, it’s not as if your child who eats a pretzel off the Disney concrete (yes, this has happened to several of my patients) will immediately regress to their previously more-autistic state. If the food is actually affecting the patient, observe how the child is doing one or two days after the incident. I prescribe the use of digestive enzymes – in a pinch, not for daily use – for those unfortunate children with the most restrictive diets.

8. “Does ‘gluten sensitivity’ mean that my child has celiac disease?” In my practice, I have found that, in ASD patients, there is a state of food allergy BETWEEN severe and none. I do treat a group of autistic children who also have celiac disease, which is a severe and unrelenting wheat protein allergy, leading to diarrhea, dehydration and hospitalizations, and requires specific medications for control. I may choose to send a child to the gastroenterologist for celiac testing when we are unable to control bowel and/ or behavioral problems with more ‘simple’ dietary restriction alone.

9. “Aren’t there studies that show that a restricted diet might not be safe?” First, any parent of an ASD patient (or most young children, for that matter) will tell you how picky the child is when it comes to volume and/or variety of foods. That’s notwithstanding any dietary restriction. Although the AAP claims “Available research data do not support the use… as a primary treatment for individuals with ASDs,” the only potential harm might come from the child lacking essential elements. That is why DAN! doctors take detailed histories about nutritional intake and supplement the child’s diet with various vitamins and nutrients that enhance general health.

10. “My (conventional) doctor doesn’t agree with anything that you are saying.” Look, I could say a lot more about how the AAP and today’s pediatricians, gastroenterologists, neurologists and allergists are totally missing the point about the modern epidemic that we call autism. It will take serious research that considers the individuality of ASD to demonstrate true efficacy from specific diets. What I can’t understand, frankly, is how the “danger” of such a diet is maximized, while the “side effects” of unnecessary vaccines or the overuse of antibiotics, for example, are minimized by most of today’s medical professionals. 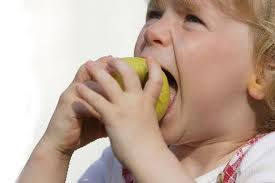