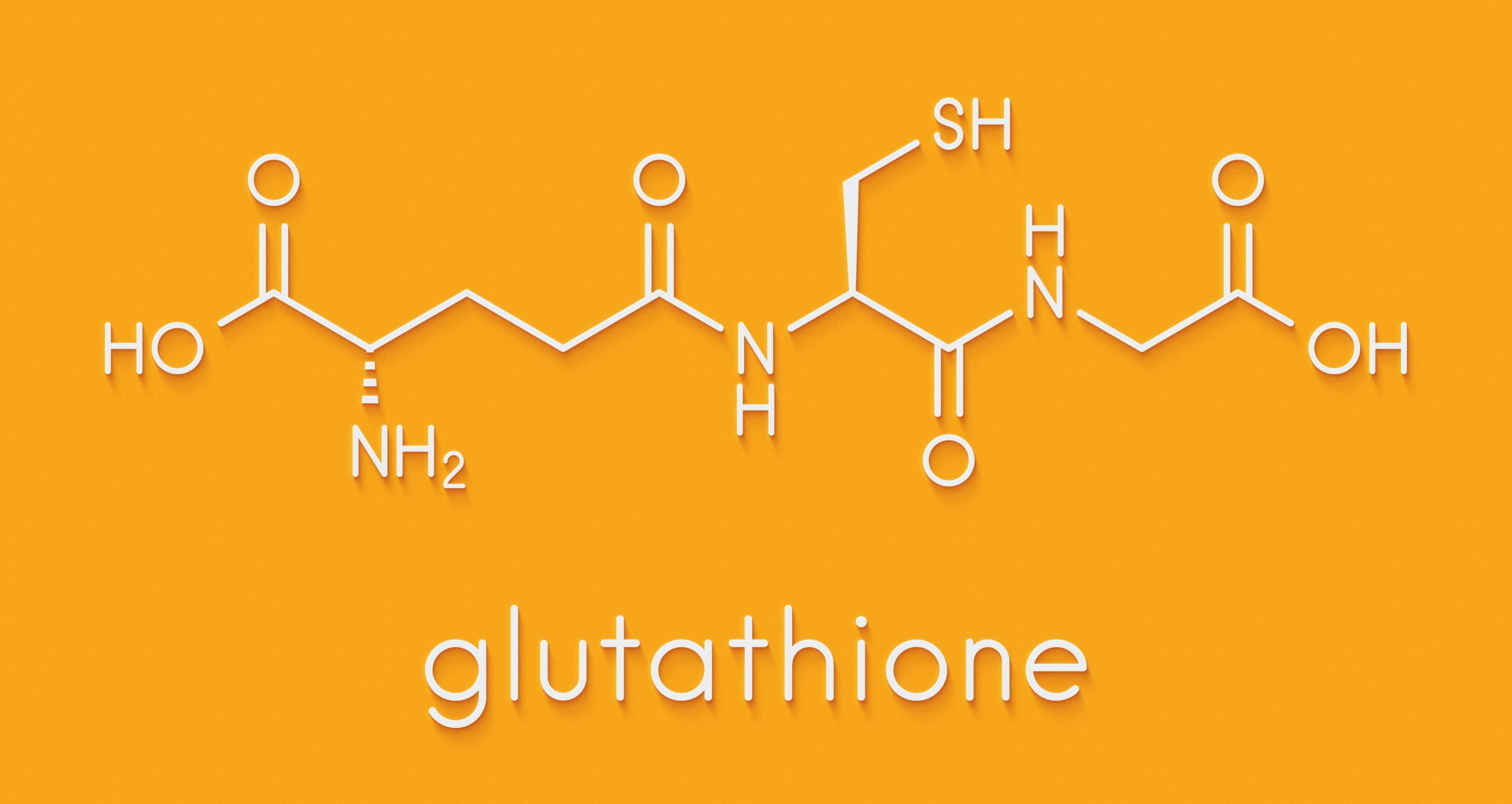 Since 2004, Dr. Jill James, a University of Arkansas medical researcher, has been reporting about the differences in the levels and quality of an important compound, Glutathione, in typical children versus autistic individuals. Her research has led to various discoveries that are used today by many biomedical practitioners to assist ASD patients in their recovery.

Any parent who has attended an Autism Research Institute lecture or searched knowledgeable Internet sites has been exposed to a complicated diagram that depicts the metabolic pathway leading to GSH production. This is the basic information upon which DAN! doctors have been inspired to give safe, inexpensive and useful therapies such as methylcobolamine (B12), folic acid, methionine, S-adenosylmethionine (SAMe), DMG, TMG and cysteine (which all lead to an increase in glutathione levels), in order to lessen the effects of oxidation (think RUST) and promote healthy growth of new tissue in the gut and brain.

This post is about oral glutathione for autism, and what I wish to say is… the stuff really works! When I started including glutathione therapy in my practice, I really began to understand that many of the symptoms of the disease that we call autism (’cause today’s epidemic ain’t your grandfather’s autism) can, indeed, respond to simple, cheap, safe interventions. In fact, when our first patients began to demonstrate an increase in verbal activity, I asked the staff to stop saying “That’s amazing!” and start saying “I told you!” (which instills greater confidence, don’t you think?)

The Good – it’s inexpensive, and only needs to be given orally. There are some practitioners who assert that the oral preparations are quickly broken down after ingestion. I’m not sure about that, but I have absolute proof that ‘good’ levels of GSH are increasing. I call it the AT autism test:  “A” – for autism and “T” – for typical. When a neurotypical patient is lifted by the elbows, they resist the pull and so appear as a “T” (as in an ‘iron cross’ position). Autistic patients who haven’t enough glutathione do not resist the pull and so they form the letter “A” when tested in this manner. Perhaps the oral preparation simply supplies the building blocks of GSH, but, within weeks of instituting this treatment, a change will take place in the child so that the ‘AT test’ goes to typical. That observation is 99% sure in my practice. I’m not certain whether the increase in core tone affects the vocal cords, or it is merely a marker of increased neuronal activity. Importantly, within weeks of an increase in this reflex, there will be some qualitative or quantitative change in speech and language.Autistic response
A= Low tone response

The Bad – The side effect of energy is… energy! This is why my practice suggests a slowly increasing volume to help the patients adjust the dose as necessary. I usually initiate therapy with 100mg once a day and gradually increase volume and frequency. Additionally, there is a fair amount of web advice that the oral versions of the product promote yeast growth. It is for this reason that I test for yeast early and try to get any G-I problems under control before starting such intervention.

The Ugly – The oral liquid form of the product really STINKS. That is because of a sulfur molecule that is a attached to this unusual anti-oxidant. One of our parents even brought the bottle back because they thought it was “spoiled”.  Fortunately, it doesn’t taste as rank as it smells, however. While there are other forms of this substance, I do not find them to be practical (intravenous), equally as effective (creams) or easily tolerated (nebulized and inhaled, or rectal suppositories). The staff at The Child Development Center has been able to devise various methods to mix, hide, and otherwise sneak the potion into our unsuspecting (but very clever) patients.

Don’t try this at home. Just because a supplement is available without a prescription does not mean that it is non-toxic or appropriate for your affected child. Many times, I will address other symptoms (gut or behavior) before giving this valuable intervention. I am aware of its strengths, weaknesses, pitfalls and side effects. As in all things autistic, I advise getting professional diagnosis and treatment in order to obtain optimal results for your child.