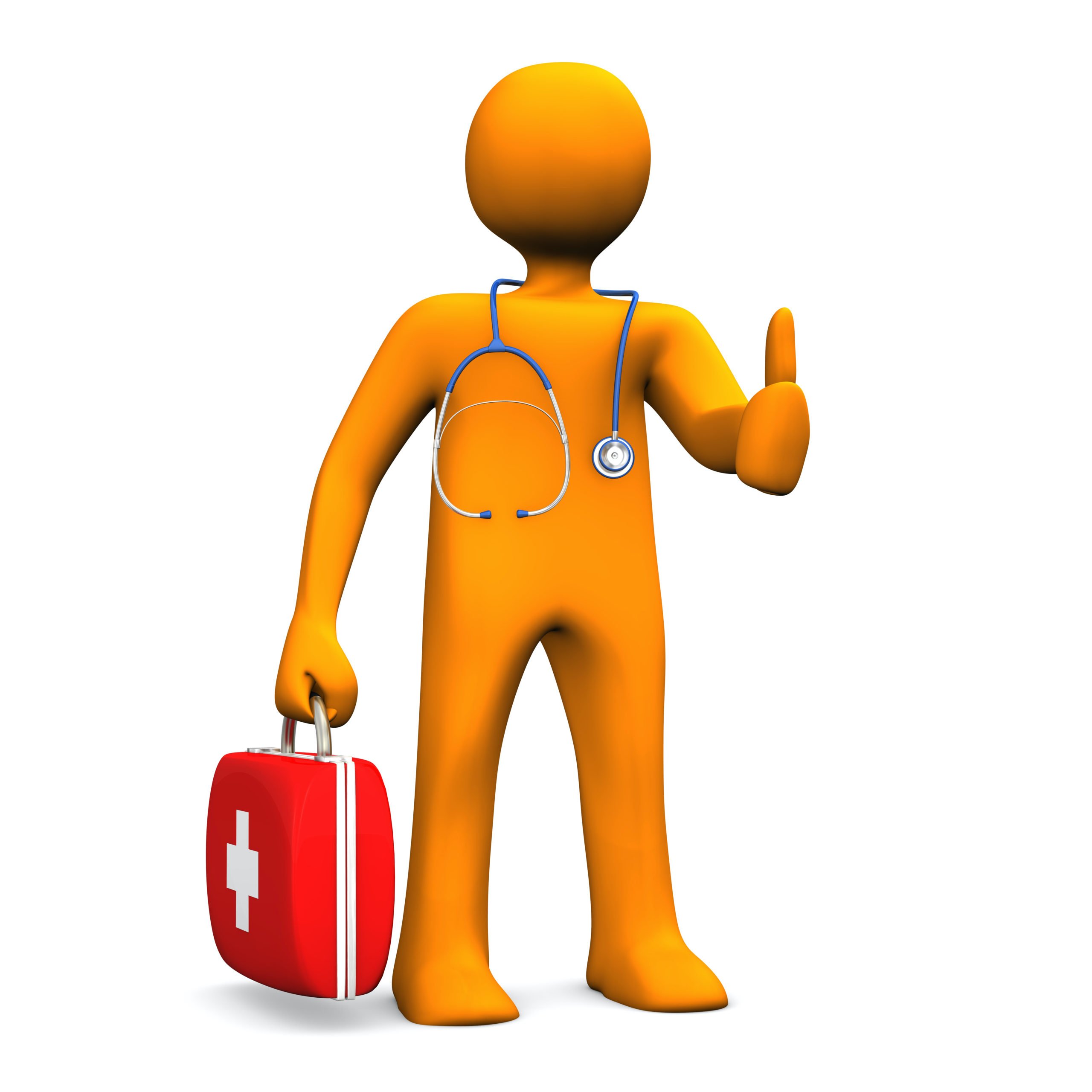 Just about every scientific and governmental organization is now in agreement that there really is an Autism Epidemic in the USA. As pointed out elsewhere, if it were merely the case that the diagnosis is just more noticeable, then where are the 1/100 (now 1/68) autistic adults that should be walking around who went unnoticed?

Any experienced teacher will agree that the explosion of children who exhibit speech and language delay, social difficulties and repetitive or compulsive behaviors is a new phenomenon. I am a physician who has been following up on the medical outcomes of children who were at high risk from prematurity, severe illness, drug and alcohol abuse, complicated births and HIV exposure. It was at Early Steps in Broward County, FL,  that I got to experience, first hand, this new disorder that we call Autism Spectrum.

By definition, epidemics in human beings are environmental (the flu, infectious diarrhea, radiation exposure, for example). People are not fruit flies, and our children did not genetically change in this century. In fact, I believe that it is just the opposite; that our fragile fetuses and newborns have the genetic background of 3 billion years during which time there haven’t been 85,000 man-made chemicals in the air, food and water. Simply put, our bodies cannot correctly eliminate offending agents and this results in our immune system going into overdrive.

Somehow, this affects susceptible individuals – males (definitely the less resilient sex), those with a family history of allergy or autoimmune disease, premature infants, siblings of children who already are affected. Rather than turning on the genes that create normal development, their bodies spend a great deal of energy on the toxic cleanup instead.

Why do so many conventional medical experts believe that autism cannot be cured? I’m sure that is because we are talking apples and oranges. The autism that was first described in the late 1930’s (as a psychiatric, not medical, condition) is simply NOT the same disorder that CAN be treated in today’s version.  Today’s affected children do not ALL show total isolation, severe disruptive behaviors, lack of eye contact or an inability to develop.

More importantly, there are many who have the diagnosis of ASD today who suffer a multitude of gastro-intestinal symptoms which ARE amenable to effective, inexpensive and safe nutritional supplements such as probiotics and extra vitamins. Although improvement from special foods is a controversial issue, young children who demonstrate food sensitivities DO improve when offending agents are withheld from their diet. Many disruptive behaviors such as oppositional behavior and tantrums can be ameliorated by diagnosing and treating gut health in these individuals.

Additionally, when these simple interventions are combined with traditional therapies such as Speech & Language, Applied Behavioral Analysis, Occupational or Physical Therapy, the patient’s progress can become remarkable.

Regardless of what we call it, every child deserves early detection for this modern disorder so that early, safe, inexpensive and effective interventions are instituted in order to maximize an affected individual’s potential development.