Chelation Therapy as an Autism Treatment 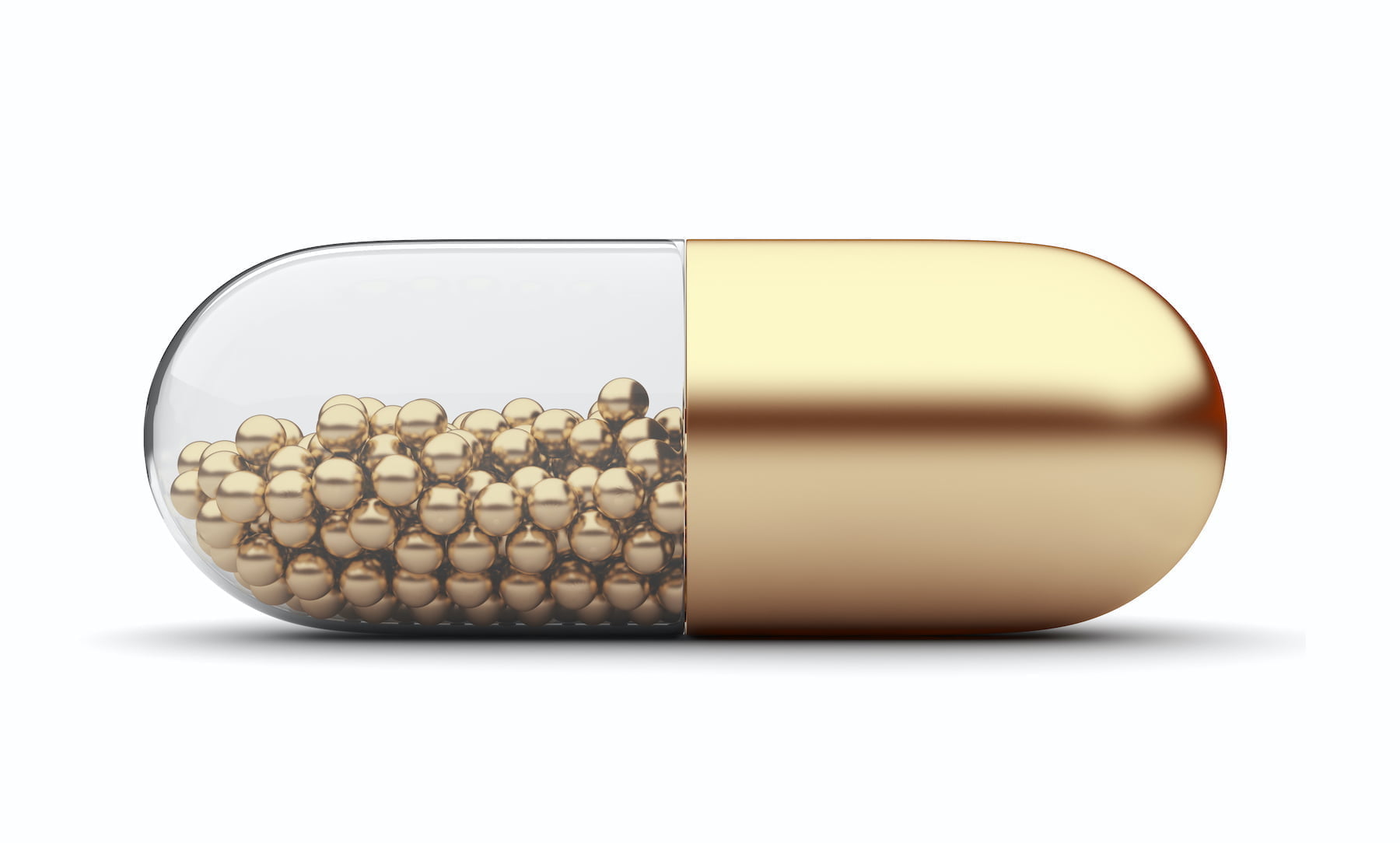 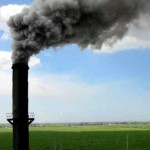 When asked about my unique practice, questions #3 or #4 involve: the “removal of heavy metals” and HBOT, and I have recently posted regarding the latter. According to the Autism Research Institute’s Parent Ratings of Behavioral Effects of Biomedical Treatment, chelation therapy is rated highest on the scale of effectiveness for biomedical treatments, involving greater than a thousand responders. Although such a survey is not regarded as highly scientific evidence, it is interesting because sometimes the patient might be correct. “Outgrowing” unusual behaviors and  “he’s a late talker” is pediatric advice for the last century.
So, let’s take a look at what they’re talkin’ about.

The removal of toxins from the body is certain to aid in the improvement of a patient who exhibits signs or symptoms that are consistent with an offending agent. It may be mercury, which is the metal that has caused such a controversy in recent years. Even aside from the thimerosal which was in/wasn’t in, is in /isn’t in, did cause/didn’t cause whatever vaccine-implicated distress, there is some convincing evidence linking mercury to autism.

It may be lead. In my experience chelating lead-intoxicated children in the 1970’s, the presenting symptom was mental retardation, not autism. However, there is a great deal of peer-reviewed research that links lead to the incidence of ASD, both with proximity to highways and exposure.

Then there is arsenic, a toxic substance which is used in pesticides, which is yet another common metal(oid) that carries risk. Lots of that stuff in our environment. There really should be no argument that such toxins (and many, many more), which are potential causative agents for neurologic symptomatology abound and could affect humans.

Dr. Kenneth Bock lectures about the body’s ability to handle toxins being similar to holding a handful of red colored balls. Add some yellow ones, and orange, etc., and sooner or later the balls start to fall out of our hand. Following that metaphor, the body utilizes other means to contain the toxic load. Inflammation takes an energy toll, and so, perhaps, neurotransmitter production is ultimately affected. Especially in a nascent central nervous system, such as that in a fetus or an infant.

Poisons abound, the children represent the “canary in the coal mine” and there is this new neurologic-enterologic epidemic. Therefore, the removal of such agents has become a popular therapy.

Dissenting opinions are in the majority. In 2006, The National Institute of Mental Health announced that chelation therapy would undergo a formal study, but that was called off in 2008.

According to the literature, some children have even died from the intervention. One objection that the medical community is united upon is the practice of removing metals even when blood, hair, and/or urine levels do not indicate toxic levels. Plus, there are some protocols that only or mostly evaluate urine metals after administering challenging medications.

Physicians need to agree on an “autism workup”. Some patients may require an evaluation for heavy metals, such as one who has been sucking on the lead weights inside the curtains, or the kid who puts everything in his mouth.

Dr. Anju Usman, a respected DAN therapist, believes that chelation helps break up the armor that nasty cooties in the gut produce to protect themselves. After documenting that a family understands that the child’s symptoms may be due to heavy metal intoxication, or the symptoms may improve from such a therapy, the risks are explained and recorded. Perhaps an EKG could affirm cardiac health and liver and kidney function should be examined. A physician then orders the chelating agent (usually EDTA, DMPS, or DMSA) that would be most likely to reduce the offending metal, and keeps detailed notes regarding results and appropriate follow up laboratory testing. Urine and stool output are documented every day during the intervention. That is a great deal more than has been done until now, but that doesn’t mean that things are always done correctly in the alternative medicine community.

All of this notwithstanding, my favorite method for removing heavy metals is to rely on Nature. The healthier the patient, the more likely it is that their own body will be able to excrete agents that cause damage – more like the rest of the earth’s already-poisoned population.