Autism and the Environment Part 3-The Present 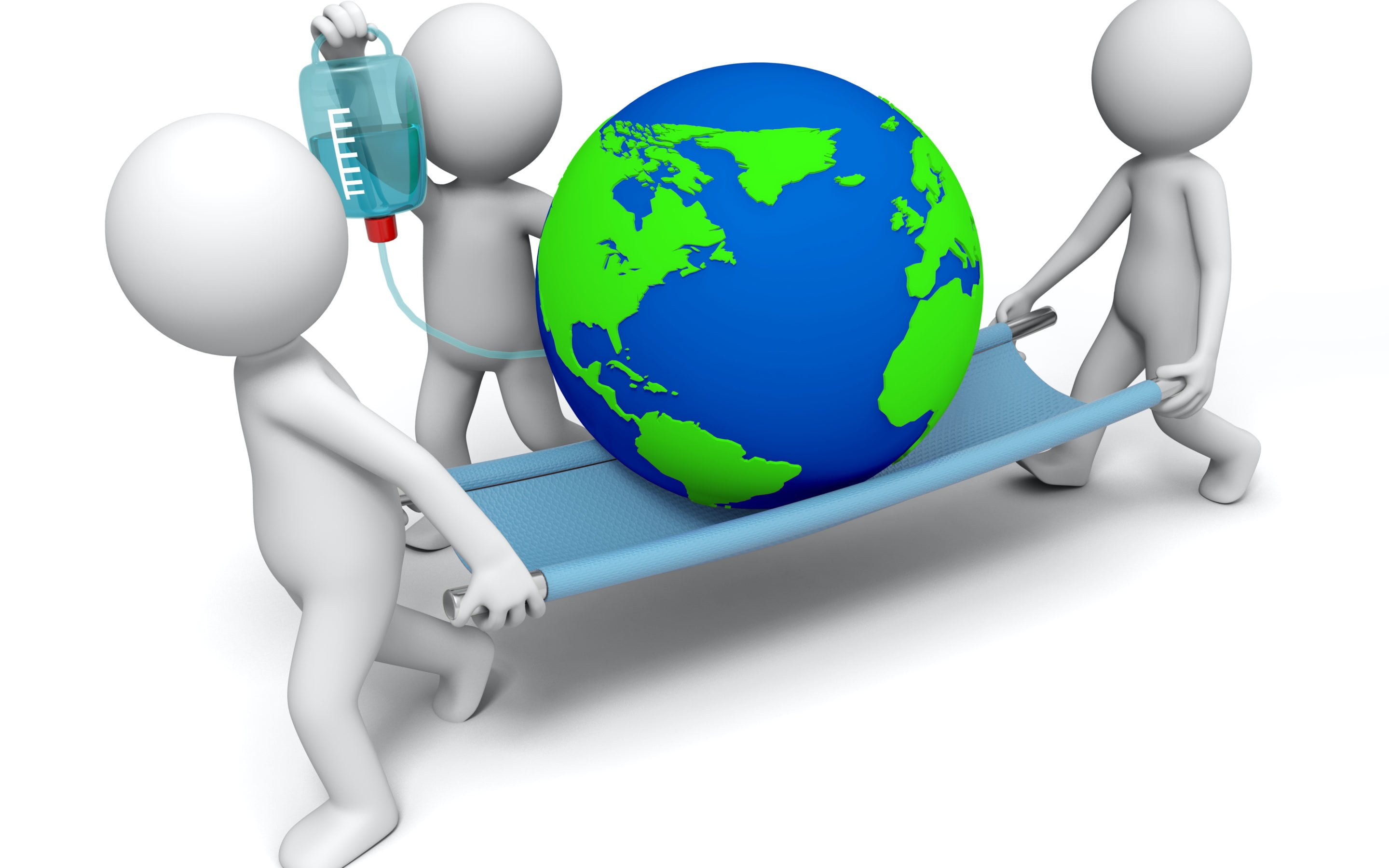 Coming into this century, there was still a debate about whether ASD was increasing or were doctors just adding more patients because of broader criteria or previously unrecognized symptoms?

The CDC has pretty much answered that one. So have school teachers and administrators, Speech and Language therapists, and any other child care professionals over the age of 40.

Autism Speaks has spent a great deal of resources trying to pin down the genetics that are ‘causing’ the disorder. Genetics plays a role, as well as the environment. Family studies have, for the most part, succeeded in identifying susceptibility (for example, siblings, male sex, advancing parental age).

The most clarity about this epidemic (we can call it that now – especially since there is no official definition of  the word) has come from research performed by docs such as Drs. Robert Hendren, Jill James and Judy Van de Water. Then, there are the practitioners, such as Dan Rossignol, who has remained tenacious and brave enough to publish clinical and research experience.

My hero (she has many other admirers) is Martha Herbert, MD, PhD. Her neurological knowledge and background has helped establish structural findings consistent in autism, especially white matter changes in the brain. Her practitioner (and practical) side has noted the improvements that patients have made, the sad state of the environment that plays a role, and the community of parents who are fighting to find guidance.

Dr. Herbert has challenged the conventional paradigm by declaring that ASD looks more like a whole body disorder that also affects the brain. That notion is consistent with the observation that there are many autisms, that the susceptible individuals could be the children born in this millennium especially, that there are other symptoms and signs that don’t involve the central nervous system, and that patients can recover function. Thanks, Martha.

What does this mean for your ASD affected child? It means that there is an approach and protocols that can be applied to specific patients in order to improve their condition. The air, food, water, shelter, clothing and medications that we are now using are all suspect and require closer scrutiny.

The ASD patient should be carefully examined for G-I health, sleep patterns, nutritional intake, and of course, neurologic manifestations. A search needs to take place for ongoing inflammation. Even if a specific abnormality is not the cause of autism, oxidation sets up a vicious cycle leading to poor downstream function. All of a patient’s systems need to be checked in order to help correct a malfunctioning network. Attempts should then be made to re-invigorate poorly functioning body engines. And finally, therapies should be directed at teaching (or re-teaching) the previously damaged pathways.

Most practicing neurologists appear to be completely ignorant of the fact that ASD is not a fixed genetic disease. Conventional scientific literature is now documenting the disordered state of the nervous system, the paucity of genetic variation where there should be complexity, the presence of inflammation where there shouldn’t be, and the resulting clinical picture that we call autism.

Hopefully, precise diagnosis will result in more specific testing and a greater ability to target therapies and reverse the processes that lead to altered function.
I can’t wait. 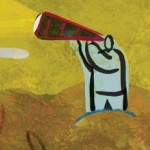