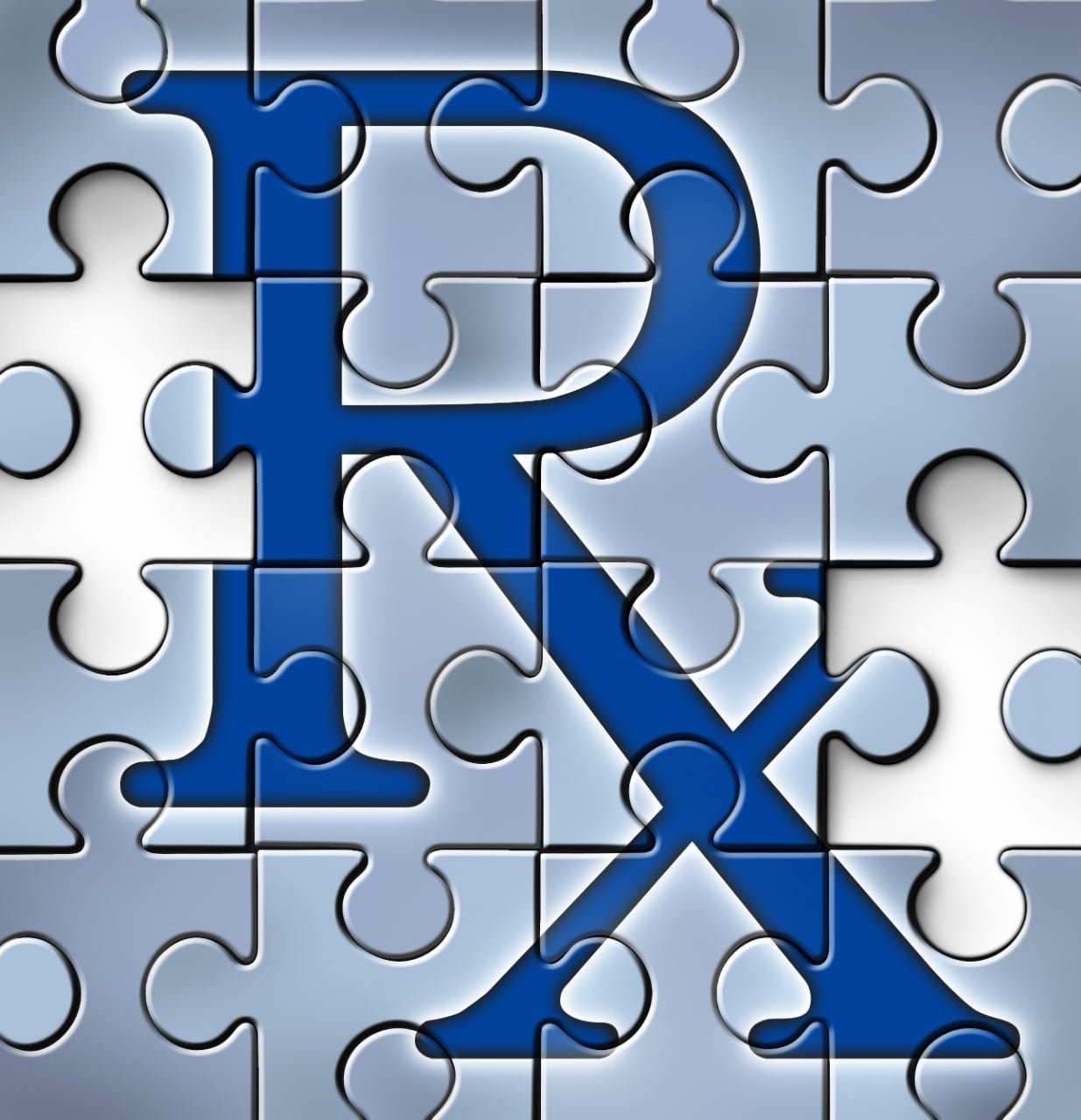 I can’t think of any single association that I see in my practice more than that between frequent antibiotic usage and ASD. Now, I’m not saying that they cause autism, I’m just pointing out the high rates of antibiotic usage in many of my patients – especially the youngest ones.

Repeated treatment for otitis media, enlarged adenoids and/or tonsils, upper respiratory infections, asthma, and eczema. There’s practically NOTHING that a pediatrician won’t give an antibiotic for – viruses, fungus, slightly increased body temperature, or just because the parents ask for them. And I’m not saying that’s its all the physician’s doing, either.

How did we get here? When I was in medical school in the previous century, we were warned about the overuse and injudicious use of these prescription medicines. We were told that many kids might become allergic to the medication and so, when it might really be needed, the patient couldn’t tolerate it.

Why? First, most people think that antibiotics cure a cold. And we get lots of colds. Even the vaunted flu shots don’t seem to stop those cooties. So we get lots of antibiotics! Second, if you somehow manage NOT to get antibiotics in the first days of an upper respiratory infection, you will eventually get to the point where the patient NEEDS them, right? Wrong. “Oh, my child had a cold for 5-7 days and we finally got some antibiotics and he cleared right up! Right? Wrong. His “snot” was really gunky and green and so we knew we needed antibiotics. The color of the child’s secretions is often cited as “indicating” a bacterial infection. Ain’t necessarily so, as reported in study after study.

“His nose was runny constantly”, “His ear was red”, “His tonsils were big” – all common reasons why the doctor has to prescribe them. There are antibiotics in our milk, meat, poultry, and lots of the foods that we eat. Those substances pass on through pregnant moms and into newborns and infants who are developing an enteric as well as central nervous system.

Heck, the FDA even removed all of the old children’s ‘cough and cold’ preparations, so there’s really nothing else for the doctor to order. Medicine provides the promise of a quick fix. I find that the naturopathic over-the-counter treatments work just as well, anyway.

Additionally, doctors are not to blame when parents insist on amoxicillin or a ‘Z-pack’ with every fever that a child develops. Many parents will go to another doctor (or a relative who is a doctor, or pharmacist), or to an ER shortly after a pediatric visit, just to elicit an antibiotic Rx.

There is research directed at the environmental changes that may have led to this epidemic. Vaccinations are an emotional topic. In my practice, ‘shots’ feels more like a trigger than THE bullet. I’m still searching for a bullet(s).

In the meantime, let us scrutinize the overuse of antibiotics. In children, the younger they are, and the more G-I symptoms that are treated with medication, then the more kids respond to potent probiotic (and sometimes anti-fungal) therapies.

I’m not saying that the overexposure to antibiotics causes autism, but it does seem to have something to do with “the fog” and disruptive behaviors.
I’m just sayin’. 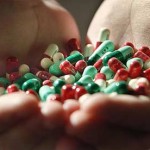