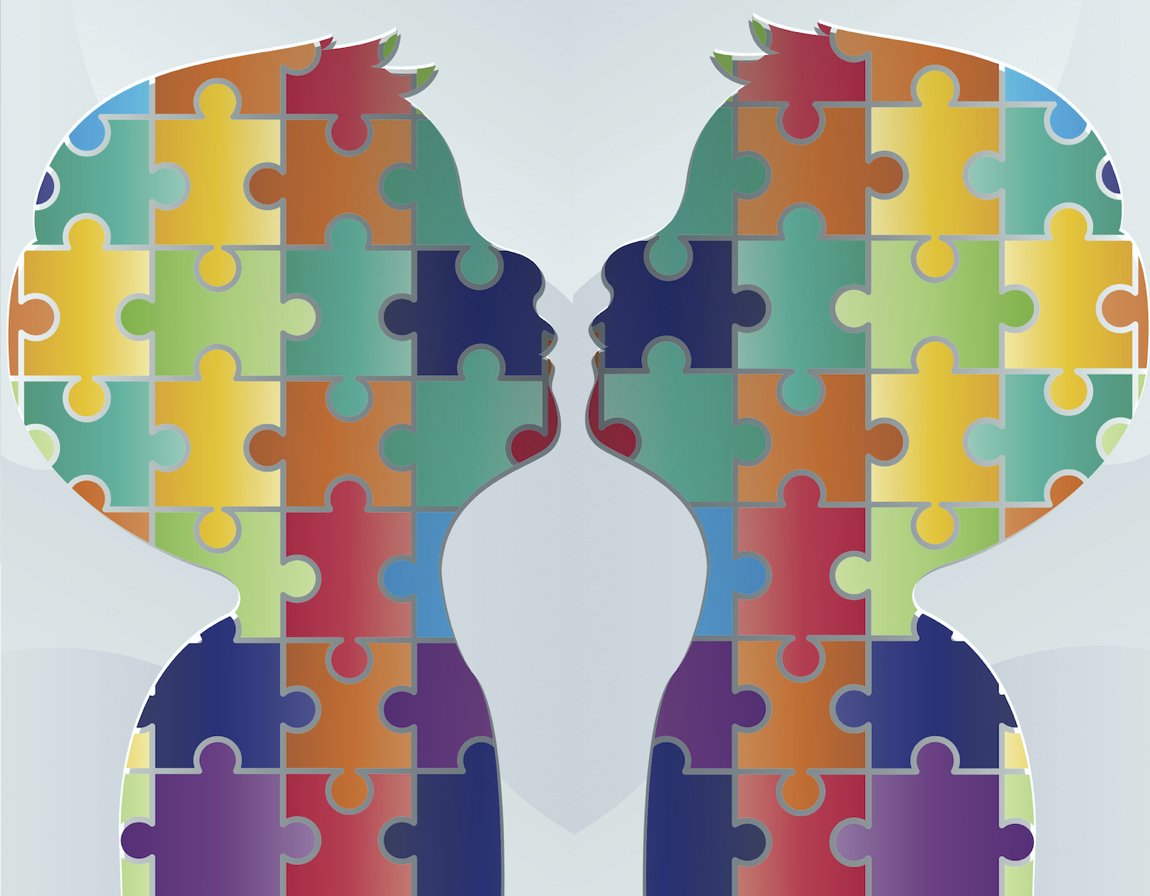 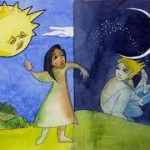 I saw two new patients today with completely different ASD presentations, sort of. I mean, they both presented with infantile autism and had delays in speech, social isolation, and movement disorders. It’s how they presented to the medical system that is so different.

One child is 15 months old and the parents have been seeking answers about delayed development since he hadn’t spoken by the end of his first year. The other boy is 40 months and he has been examined and treated by over 15 specialists throughout his life for various medical disorders. Surprisingly (especially to the parents), the child has autism, and no doctor even mentioned the word.

The first-time mom of the younger child became appropriately concerned about her son’s development because of what she had read on the Internet. Although the child was happy and smiled responsively, he didn’t have great eye contact. His “cute” banging on anything noisy, opening and closing doors, cruising (aimlessly) back-and-forth was much more of a concern for her than for the child’s pediatrician. The couple have lots of relatives and so there were copious opinions about what they were “doing wrong”.

Mom kept reading and asking her pediatrician, who did finally agree that the child should be evaluated by a pediatric neurologist. The problem is, the only available appointment was 3 months in the future. Then, waiting another couple of months, with testing and such. The parents know that it could mean lost time for the child’s development.

The other child has been involved with the medical system ever since an eye problem was diagnosed when he was born (a congenital cataract). That anomaly stimulated the doctors to get involved with a “workup” for metabolic and genetic disorders. However, the family’s lack of insurance/medicaid/funding resulted in a very abbreviated investigation. So, the eye doctors did their thing, then the orthopedic doctors treated the patient for the core weakness which resulted in some in-turning of his feet.

Neither of those specialties recognized the autism and so the child became severely agitated with contact lenses and foot braces (the child won). The genetics doctors never followed up with the child. The pièce de résistance, as far as I am concerned, is the neurologist’s note (@ 34 months) “…and he does not talk. He does not point with consistency. He has poor eye contact…. He likes to play by himself. He touches ear a lot.” Umm… isn’t that autism? The diagnostic impression, “encephalopathy of unknown cause manifested by abnormal behavior.” Umm… is that autism? That was surely the diagnosis when I saw him today, 6 moths later.

For both of these patients, the diagnosis of autism was first confirmed on today’s visit. Yet, there was a clear absence of the conventional medical establishment doing its job of warning about the condition, preventing complications, giving advice about signs and symptoms, teaching or treating their child’s condition. Yo, doctors, there’s an epidemic going on! Repeat after me, “Autism Spectrum Disorder”.

It’s easy to see why parents turn to the Internet – however unscientific or inaccurate the information may be. In the absence of knowledge, opinions run rampant and appear to have value. Our children deserve better. Parents deserve clearer answers from the medical profession.