…and the Brain Bone is Connected to the Bowel Bone 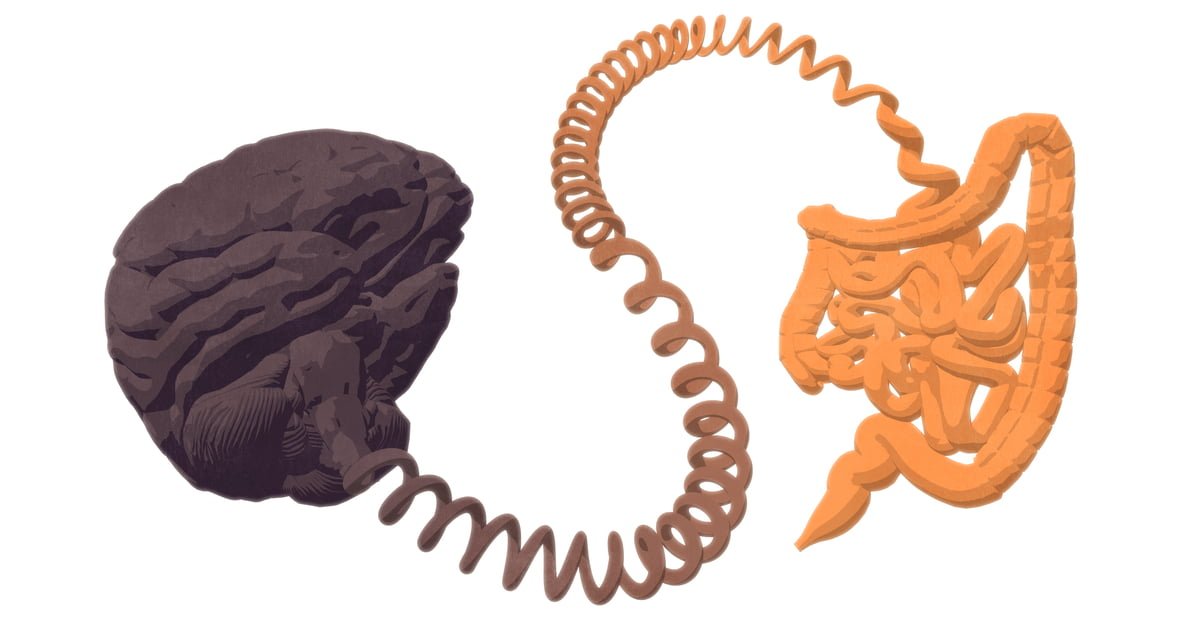 “What does the G-I system have to do with autism?” The short answer is that it is often associated with ASD and so it needs to be addressed. What if diagnosing intestinal problems and improving gut health in non-verbal children did NOTHING ELSE other than assist in improving their overall well-being? How can anyone find fault with that strategy?

The longer answer is that there is a great deal of scientific evidence documenting a gut-brain connection in everyone, not just autistic patients. Eat a really greasy meal and tell me that you are in the mood to learn new skills. After ingesting some un-yummy fair, aren’t you grouchy? Are you ready to sit still and focus on new activities? When you get hungry, don’t you have trouble concentrating? “Butterflies in your stomach” before an anxious moment?

Dr. Michael Gershon of Columbia-Presbyterian University has published about this subject for over 30 years. “Our research is focused on the enteric nervous system (ENS), the intrinsic innervation of the bowel. This is the only part of the peripheral nervous system that is capable of mediating reflex behavior in the absence of input from the brain or spinal cord.” Why is it so difficult for modern medical personnel to accept this concept? Perhaps because it sounds weird, unscientific, and you can’t really SEE that system? Maybe it seems too simplistic. Nevertheless, the existence of the gut-brain connection still engenders debate.

However, once it becomes clear that there is a connection – in everyone – it should become easier to envision how important it would be for a sick child to get the best diagnosis and treatment for a “belly ache”.  Autistic children may never say that their belly hurts, so they deserve our investigation to make sure that it doesn’t. My practice experience shows me how important this connection is for improving “fog”, language acquisition and decreasing disruptive behaviors.

Autism specialists observe various and frequent behaviors that not only appear to be gut-related, but are ameliorated and extinguished when a gastrointestinal problem is addressed. Watch young children push their stomachs against furniture or take odd positions on the floor and ask yourself, “What might be causing that posturing?” My most frequent diagnosis in young children with self-injurious behaviors is abnormal G-I flora. The condition is addressed with aggressive probiotic and anti-fungal protocols. Improving gut health is especially helpful with behaviors such as head-banging and severe tantrums.

So, if we can agree that there is a close relationship between G-I status and state-of-mind, and that non-verbal patients deserve consideration of a problem in that axis, why would it be so impossible to believe that some diets in some patients may prove worthwhile? The well-publicised University of Rochester study claiming “Popular Autism Diet Does Not Demonstrate Behavioral Improvement” specifically excluded “allergic” patients and was only able to enforce the diet on a handful of children for a month. Does that make all of the other families who have insititued such a diet and seen real improvements in their child somehow irrelavent or incorrect?

To many, it (a special diet) makes parents look like “kooks”, and I have to object to that. Anyone who understands the time and patience that it takes to raise an ASD-affected child knows that the primary caretaker knows when things are going better.

Which exact diet, the kinds of foods that are restricted or included, and the tests that assess food sensitivities are all under examination. Research is needed to document clinical significance and nutritional wisdom. There’s no dearth of opinion, folk lore or experience here – only of fact. So, families and practitioners have attempted to improve G-I health, by manipulating intake of various foodstuffs. This, in the hope of helping the patient without resorting to medicines in order to address autistic behaviors.

It’s a work in process, but investigating and treating G-I health has proven its value in many ASD patients.