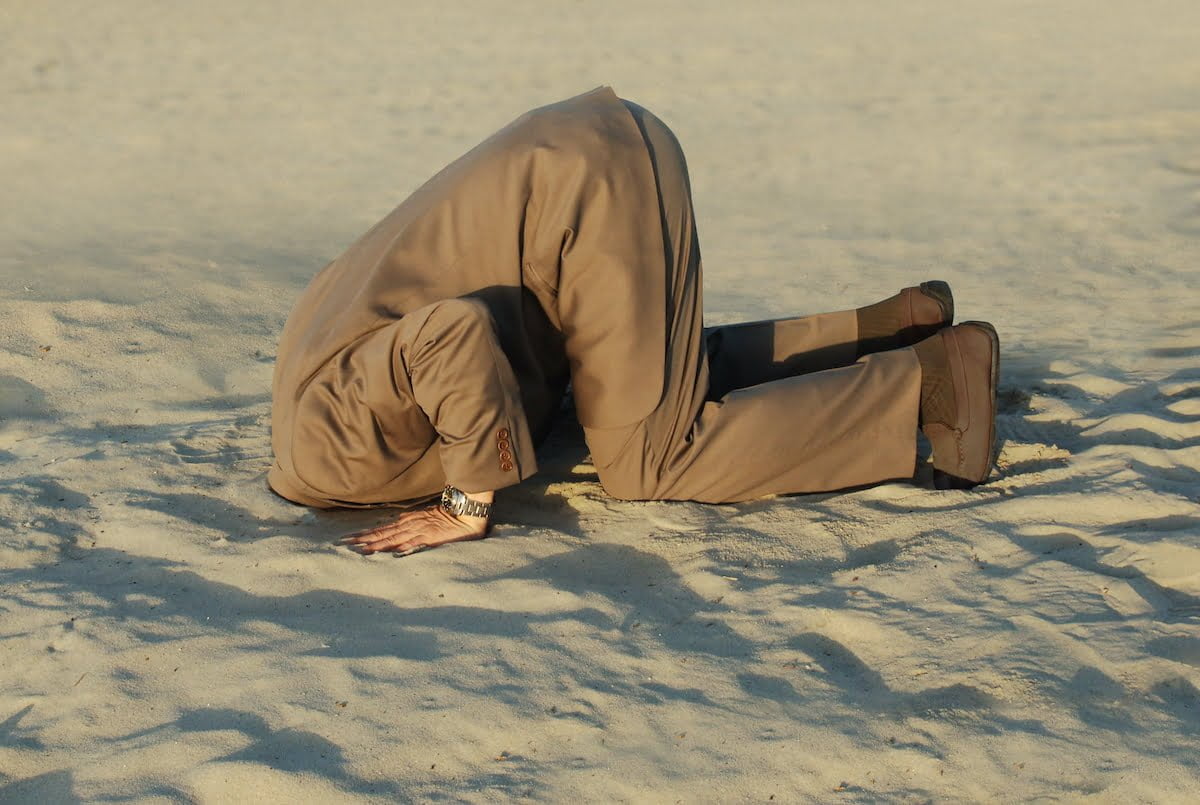 This is a true story about how the conventional medical community continues to misunderstand, misdiagnose and mistreat autism. A four-year old child who was newly diagnosed with ASD recently visited the neurology clinic of a well-known and well-respected developmental clinic. His presenting symptom was extremely disruptive behavior that included lack of sleep and nighttime wandering with tantrums (including head banging) for the past 2 or 3 nights. The mother was really at her wit’s end.

The neurologist was not available to assess the situation. The physician’s assistant who did see the patient did just that. OBSERVED him. She did not EXAMINE  him because it was clear that this autistic child was just exhibiting one of his autistic behaviors. She ordered Intuniv, a blood pressure medicine that has a side effect of decreasing ADHD behaviors. She instructed the Mom to give a dose at night and another dose in the morning, “if he needs it.” No blood pressure was taken. In fact, no VITAL SIGNS were taken at all (heart rate, temperature, respirations). It wasn’t necessary, I guess, because the P.A. already knew what was wrong.

Luckily, the Mom brought the child over to our clinic where we made the diagnosis of acute bilateral otitis media – a roaring infection in both ears. The temperature of the child was elevated and he appeared quite disturbed. He didn’t need the “calming” medicine at all. He needed antibiotics – and if you read this blog at all you know that I hate to prescribe antibiotics.

Shire and the American of Academy of Pediatrics are going to make a ton of bucks from the Intuniv. The pharmaceutical company gets money from the sale of this “new” ADHD med (it’s been around as the blood pressure medicine Tenex since 1986, then approved for hyperactivity a few years ago) and the AAP gets dollars from the advertising revenue in their menagerie of magazines, touted as “real science”.

Even if the child did need a ‘behavior medicine’, “Intuniv is indicated for the treatment of Attention Deficit Hyperactivity Disorder (ADHD) in children and adolescents aged 6 to 17.” Was that the symptom that this child was exhibiting? “Hypotension, bradycardia, and syncope were observed in clinical trials.” The parent was never informed about such side effects. “Patients should be advised to avoid becoming dehydrated or overheated.” Gee, that never happens in Florida.

Continuing with the detailed prescribing information, “The first pivotal trial was a phase III…in which investigators randomized 345 children aged 6 to 17 years to either a placebo or a fixed 2-mg, 3-mg, or 4-mg dose of Intuniv given once daily during an eight-week period.” That constitutes safety? The second ‘pivotal’ trial lasted 9 weeks. Wow, that makes me feel a lot better.

Who do I blame for this travesty? It starts with the pharmaceutical companies who only want to sell their snake oil, of course. Then, there are our medical journals which advertise the stuff as such a sexy, new, useful panacea. They confer validity to the products. But, what about the doctors who let this BS be fed to their patients? Are we asking the right questions about usage, dosing, side effects and safety? Cost, of course, is never a factor. As a matter of fact, the more expensive the potion, the better is must work, right? Then, the local docs allow ancillary personnel to dispense such poison without any supervision (apparently so in this case) and obviously do not teach proper evaluation and patient counseling. Blame cannot simply fall on the shoulders of the lowly physician’s assistant in this particular case, of course, but how badly would she have felt if this patient went on to have either 1) further complications from the primary (untreated) infection or 2) the negative side effects of the medicine itself?

Yep, the whole system is screwed up. It needs to be addressed from the medical schools outward to the local hospitals and physicians. The pharmaceutical companies need to serve the system, not control it. Medical managers working for insurance companies and best practices algorithms will only succeed if personal gain for the providers (at ALL levels) is left out of the equation. That’s a tall order in the present environment. And autism represents an outlier diagnosis whose patients suffer the most from continued ignorance.