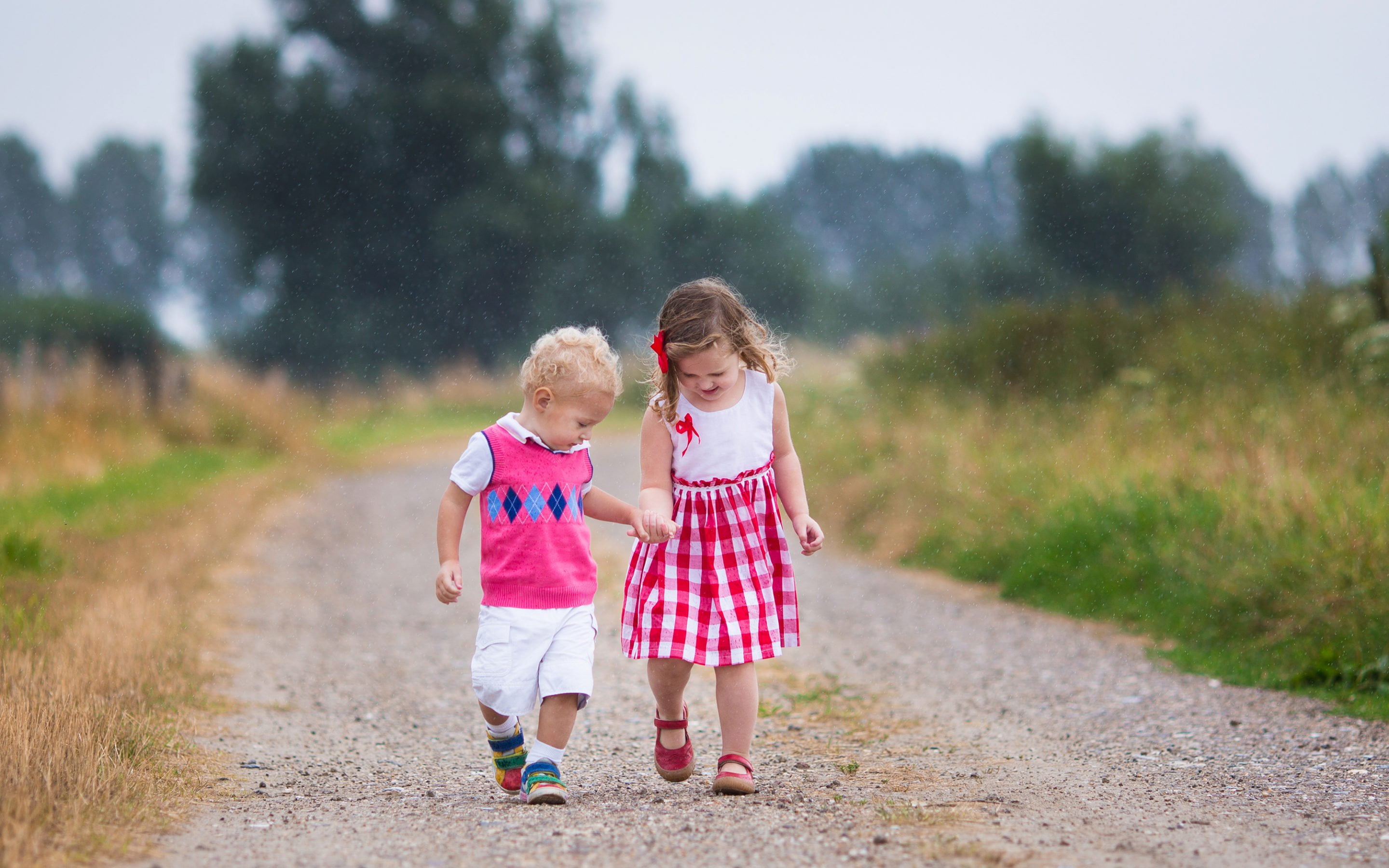 I find that a good place to start when classifying infantile autism is “the boy kind” and “the girl kind”. Obviously, the common threads are the delays in speech and language, the restricted interests and/or repetitive movements or stereotypies, and the social isolation that defines the disorder.

Beyond that are the concomitant conditions such as poor gastro-intestinal health, rashes, “the fog” and other behaviors that also determine a patient’s ability to adapt and hopefully thrive. For the boys, aggression often underlies many of their behaviors, whereas the majority of the girls are sweet and mostly passive.

Maybe not surprisingly, it has been easier to recover those passive appearing females when they were able to acquire speech and language. The “juicing” supplements help get their attention, rather than exacerbate disruptive behaviors.

So, this afternoon I had two of my most challenging girl patients in the office at the same time. Two aggressive females. It wasn’t planned, but it was entertaining. Both children are beautiful preadolescents who have speech and language delay (with apraxia) and spend a lot of time “off the grid”. Consequently, verbal stimming was the expressive behavior that these interesting individuals chose to – I don’t know – establish their place in the room? High screeches. Running back and forth for one, planting themselves in a car seat for the other. Then, a changing of the guard! Needless to say, the office was a mess, and so was the staff (including the doctor).

I honestly do not know how their wonderful parents have the patience to put up with unusual behaviors (including below-tummy rubbing stims – you know what I mean), seeming lack of awareness of the worl 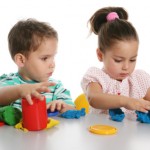 d, and take them to all of the therapies and doctors that their condition requires. But, somehow, against all the “stuff” that they have been told, they are true “mother warriors” who have taken these girls to new levels of function.

The girls are better than they were before, and they continue to show progress from their schools’ points of view. I know that as medical and behavioral intervention continues to be applied for the children there is hope for improvement and the possibility of recovery.

Newest research about this phenomenon here.