Video Games FOR ADHD – Are You Kidding? 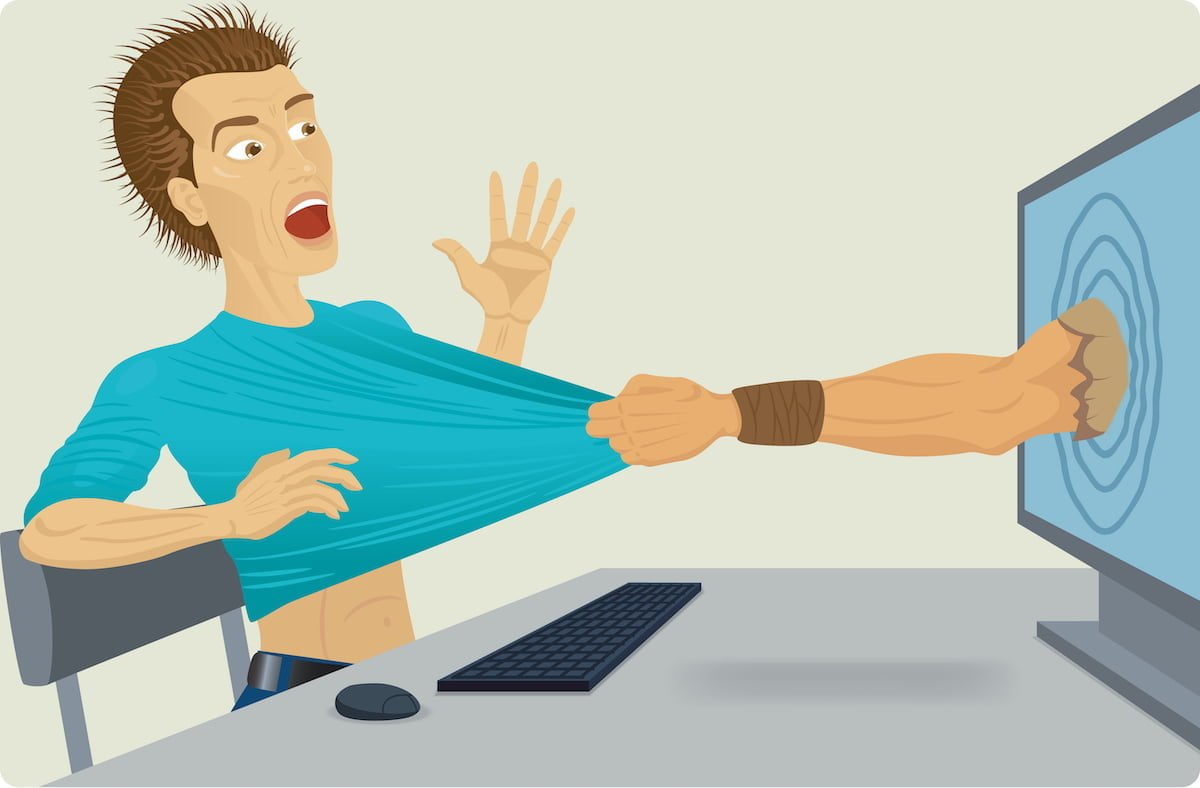 Appearing recently in the well-respected British medical journal, The Lancet, was this parent-shattering oxymoron, “A novel digital intervention for actively reducing severity of paediatric ADHD (STARS-ADHD): a randomised controlled trial.“

I have to speak up here! If your child attacks you with this study (and the requisite social media exaggerations), and threatens a lawsuit if you do not allow video gaming – here are the facts:

This is the only video game in question, designated in the research as AKL-T01, now named Endeavor. It was first researched as an “… investigational digital therapeutic designed to target attention and cognitive control delivered through a video game-like interface via at-home play for 25 min per day, 5 days per week for 4 weeks.” The program utilizes “… a proprietary algorithm designed to improve attention and related cognitive control processes, by training interference management at an adaptive and personalised high degree of difficulty… As the user proceeds through the intervention and the different environments, periodic recalibration occurs to maintain an optimal difficulty level.”

Strengths – Given the wide-sweeping scope, this research was quite thorough, as to group size, selection criteria, testing, and the clever use of a control group with similar interactions and expectations (but utilizing a mundane program), and statistical significance was achieved.

“The primary outcome measure for this trial is the ‘Test of Variables of Attention‘ scale (TOVA API), an FDA approved biomedical device that measures” “… attention and inhibitory control as part of an ADHD diagnosis or for monitoring intervention outcomes and has been widely used in both clinical practice and research studies.”

There is ample literature to support efficacy of other specific cyber-protocols that address Speech and Language, behaviors, academic pursuits, and various unique issues that appear under the vast Attention Deficit – Hyperactivity umbrella. Plus, there are many programmers who continue to search for digital cures for all sorts of activities to address people with focus and attention issues.

Weaknesses – Even according to the authors, “The primary outcome measure for this trial – findings on the followup TOVA testing – differs from most pharmacological efficacy trials for ADHD, which typically use parent-rated or clinician-rated symptom measures.” This is obviously a controversial sticking point.

Secondary outcome measures of parent and clinician reporting of ADHD symptoms and functional impairment did not meet statistical significance versus the ‘placebo’ program.

Other drawbacks, such as comparison to medications, other recognized treatments, and applicability to the real world ADHD issues are addressed in the paper’s discussion section, supported by a convincing volume of research and statistical data.

Lastly, however the reader wants to value such information, there is a huge conflict of interest concerning the researchers and their relationship to Akili, the company that is producing the product.

At this time, the company is offering Endeavor to a small group of those who request it – apparently as a trial. Direct consumer costs were not published at this writing, including questions about hardware/software requirements and expenditures for upkeep, evaluations, etc. The average cost of testing and follow-up, for the TOVA device analysis, can be expected to exceed one thousand dollars, based on other media reports.

Discussion
The volume of medical research that warns about the dangers of digital media, and the personal observation by so many parents that Screen Addiction Disorder has taken over their children’s souls, makes it difficult to digest headlines, such as, Can a Video Game Help Kids With ADHD? I told the Mom of a child with preferred behaviors, lack of focus, distractibility, and over-activity about this video game and her response was “Every moment past 40 seconds on a screen and we will pay for it in hours of sensory and general anxiety.”

Conclusion
This was a single report about a single program designed to address specific testable signs and symptoms of ADHD, with solid pre- and post-test data. Personally, the more objective the investigation, the more I can get my head around a diagnosis as ephemeral as Attention Deficit-Hyperactivity disorder. In this arena, it has succeeded.

If you are thinking of ‘getting’ this invention, parents should first ask, “Can my child sit for 1/2 hour per day, 5/7 days, for a month, without medication?” Plus, lingering questions include, “Will additional medication make it better or worse? How long will a 1-month session last afterward? How will this treatment pertain to my child’s school performance, socialization, and conversation?

When the application is available, The Child Development Center is ready to prescribe it – to the correctly diagnosed patient who is a proper candidate to achieve the success outlined in this research.

To be perfectly clear, then, this study does not mean that Junior gets to spend all day watching you-tubers jabber away at a fake competition!
On the other hand, to the extent that the ‘newer normal’ may include increased virtual learning, this software represents an attempt to get digital education on an evidence-based path.

Violent video game engagement is not associated with adolescents’ aggressive behaviour: evidence from a registered report