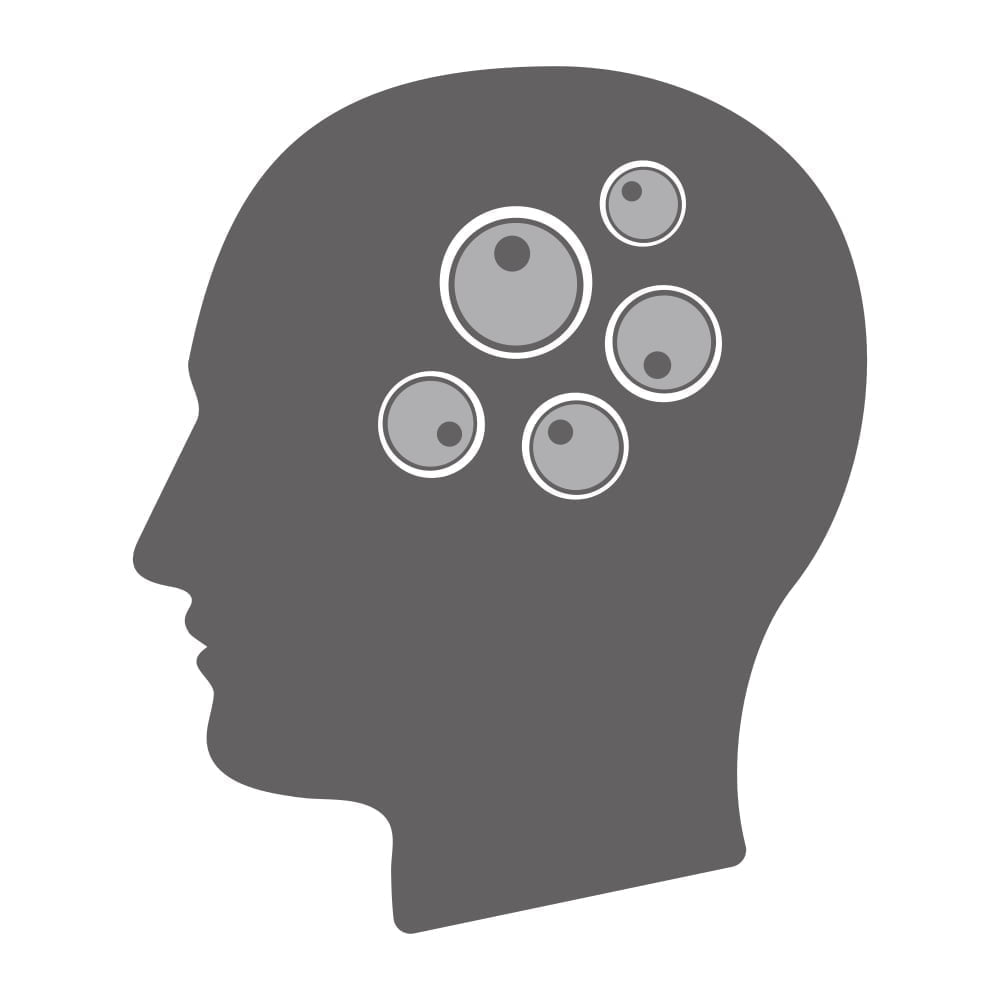 As doctors try to understand and consider various emerging therapies for patients experiencing signs and symptoms of autism, the question of Stem Cell therapy has come to the fore. A Duke University professor barreled onto the scene, recently, with a pronouncement that sounds like a cure, even though it’s not.

Understanding the study
The project is Clinical Trial to Evaluate the Efficacy of Umbilical Cord Blood to Improve Outcomes for Children with Autism Spectrum Disorder. This was the first phase. The goals were to determine safety, and to evaluate the usefulness of a variety of tests to assess whether the treatment works.

Does giving a child’s own cells, which were collected from the umbilical cord at birth, back into their bloodstream, result in any adverse events? The report broadcast on CNN focused on a 7 year-old who seemed nearly OK, playing with her older, neurotypical sister. The treatment had taken place a couple of years earlier.

Dr. Joanne Kurtzberg, one of the researchers, proclaimed, “We saw improvements in 6 months…” She used the word curative twice in the same sentence, even though her point was ignorance of that outcome. She concluded the interview with, “of course we have to do a placebo controlled randomized trial to answer the question…” The Dad was more realistic, as he commented, “The autism is still there…”

The research involved 25 children, 2 – 6 years old, who had banked cord blood available. “Significant improvements in children’s behavior were observed,” in the majority of children, and “were greater in children with higher baseline nonverbal intelligence quotients.”

“Assessment of adverse events across the 12-month period indicated that the treatment was safe and well tolerated,” claims the abstract. In fact, agitation was a common complaint, requiring additional medications, as the infusion was administered. The authors admitted, “As an uncontrolled open-label study, it is not possible to determine whether the observed behavioral changes were due to the treatment or reflect the natural course of development during the preschool period.”

Discussion
When considering such an extreme treatment, the primary driving force should be the child’s degree of involvement with their developmental challenges. If your youngster is proceeding on an acceptable trajectory, 1) Is it worth the known, and unknown, risks? and, 2) What improvements are you actually seeking? In this study, as in other successful biomedical protocols, the less-affected patients showed the best improvement.

This investigation was done under rigorous conditions by highly trained university personnel, and utilized the patients’ own cord blood. Do stem cell centers around the world offer a similar degree of confidence as regards cleanliness, safety, follow-up, or the ability to handle emergencies? Are outcomes the same when using fat cells that have been turned into stem cells (explained in my previous blogs on this topic)?

The type of autism has got to be a factor, as well. Would a patient with a significant chromosomal variation or metabolic disease, for example, experience the same improvement?

On a positive note, it is encouraging to observe that the conventional research community implicitly concurs that successful treatment involves “modulating inflammatory processes in the brain addressing the reduction of body inflammation to improve ASD.”

Conclusion
We all wish to see a real breakthrough in autism treatment. It appears that stem cell therapy may represent a significant advance. But, that is all that it will represent. Children will still have yeast, and need follow-up labs, and ABA, and Speech therapy. Stem cell intervention seems to represent another, maybe better, certainly more costly, alternative protocol.

Addendum:
A Phase II Randomized Clinical Trial of the Safety and Efficacy of Intravenous Umbilical Cord Blood Infusion for Treatment of Children with Autism Spectrum Disorder
“Overall, a single infusion of CB was not associated with improved socialization skills or reduced autism symptoms. More research is warranted to determine whether CB infusion is an effective treatment for some children with ASD.”