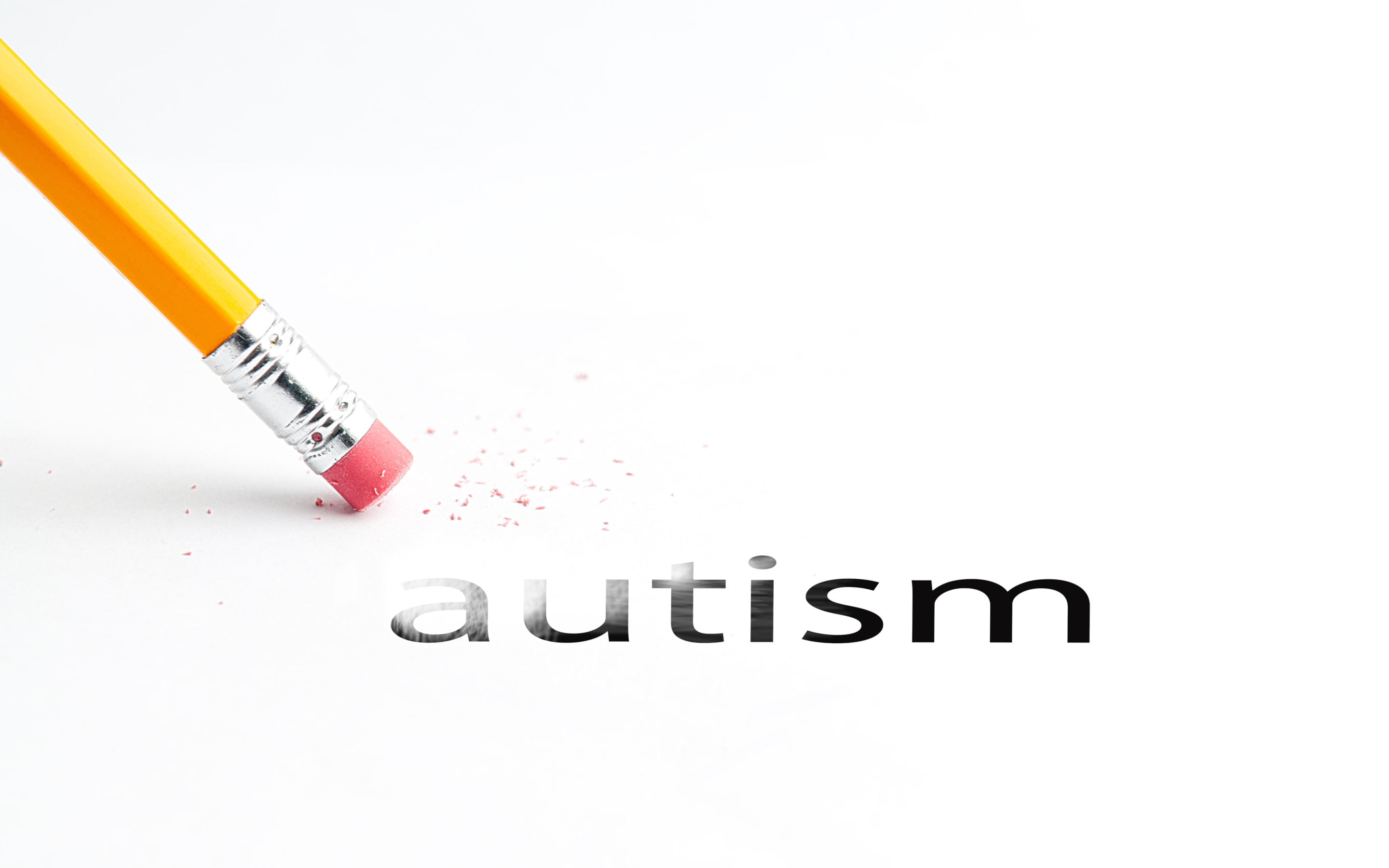 As I have previously explained, I produce this blogpost for 4 principle reasons; to learn, to teach, to offer a middle-ground, and to ventilate about the less-than-state-of-the-art medical care offered to patients with autism and ADHD. Here are my picks for 2016’s most useful stories:

In An Autism Prevention, we learned about medications taken during pregnancy that could be contributing to the autism epidemic. Pharmaceutical preparations that have become ubiquitous in this century are suspect. Reducing their intake could result in a decrease in the number of new cases.

Americans With Autism Act. This was my opportunity to blow off steam about a local fight to get a student with ASD the necessary and deserved services. The outcome was in direct conflict with decades-long evidence that ABA works.

I often give advice about the difficult problem with Speech Apraxia. This article lamented the sad state of affairs regarding scientific identification of the problem, let alone workable solutions.
(Happily, this situation has been somewhat addressed in this recent, randomized study utilizing folinic acid.)

Folate Issues. Folic acid has been in the news throughout the year. This story was about too much of a good thing, if taken during pregnancy. Obviously this vitamin, and the pathways that are involved, are very important to our understanding of the autism mystery.

The importance of Genetic Testing in Autism was my opportunity to spread the word that a modern medical workup should include appropriate laboratory testing, including a chromosomal microarray. The subject material is dense, but key to understanding one group of autisms.

Acetaminophen and Autism presented scientific evidence to warn about the casual us of this potential culprit. Four studies were made available, so pregnant women should take note, and seek more acceptable alternatives for relief.

In Digital Devices and Autism, I expressed my opinion to the frequently asked question, “Is it OK to give junior the iThing?” Children who seem to gain real academic benefit are few. Mostly, iStuff provides no imagination and no socialization, fueling core deficiencies in ASD.

Processing Disorders and Autism, crystallizes a decade of my understanding about this set of childhood developmental and physical disorders.
By connecting the dots about the various maladies that affect patients, such as sensory processing, GI problems, and low core muscle tone, we achieve a greater understanding about the causes, and downstream behavioral effects.

Just in case pediatricians haven’t noticed the epidemic, and because the US Preventative Task Force has recommended against formal testing, I continue to write at least one Early Signs post each year, to enlighten the unenlightened.

Medical school exposes students to very-little-to-zero information about alternative healing services; such as chiropractic, naturopathic, and homeopathic remedies. This story was about my research and experience as relates to the turmeric plant. Its antioxidant properties have helped our patients with gastrointestinal, behavioral and even developmental challenges.

Conclusion
This is TheAutismDoctor’s year-end opportunity to rediscover the polarized world of Special Needs Pediatric diagnosis and treatment. My articles take a great deal of time, study, and thought. So, they are all important to me, and should be helpful for families and professionals, as well.