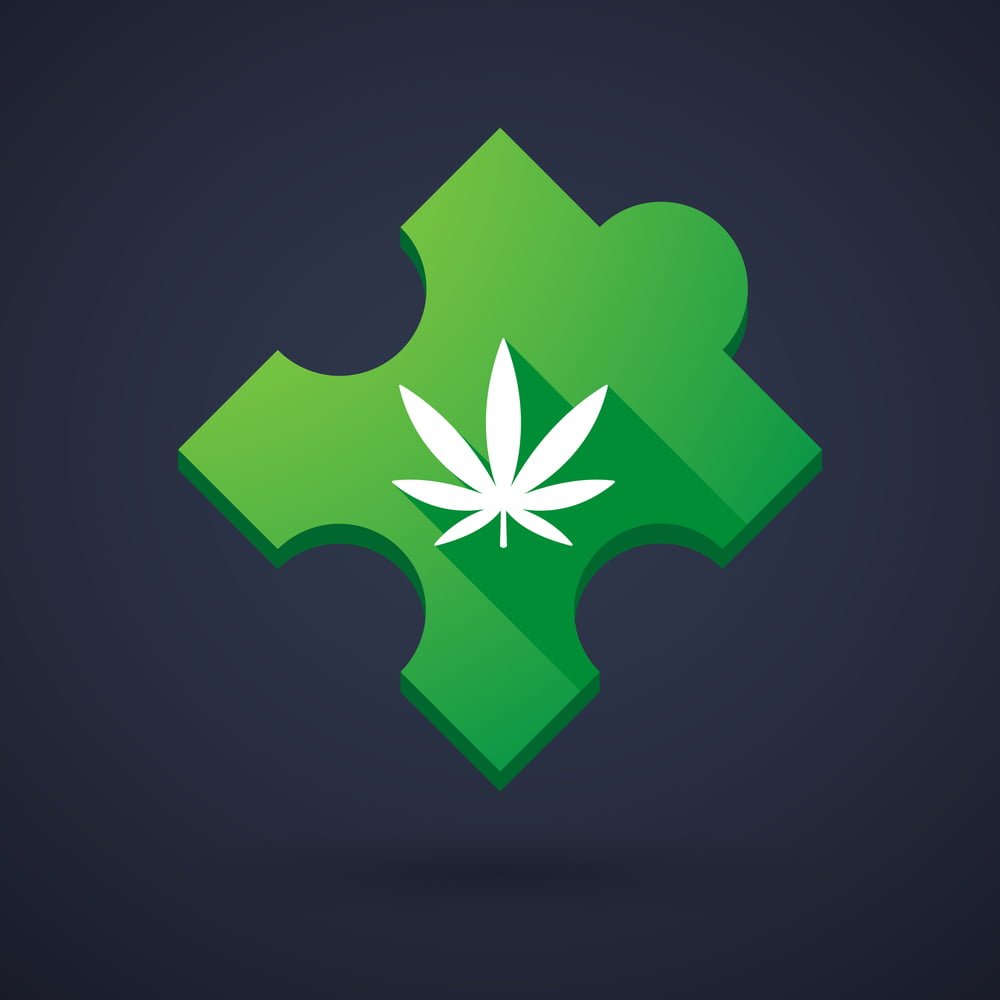 Families pose lots of questions, lately, about the use of cannabis products for children who experience signs and symptoms of ASD. This brief review explores the latest available evidence regarding experience, safety and efficacy.

Background
A turn-of-the-century review about the pharmacology of cannabis products revealed two different types of receptors; one affecting neurons, and a second that acts in the immune system. This discovery led to products that are “… already used clinically, as antiemetics or as appetite stimulants… suppression of muscle spasm/spasticity… the relief of chronic pain and the management of glaucoma and bronchial asthma.” Other ingredients, the article proposed, “… may also have clinical applications, e. g. as appetite suppressants and in the management of schizophrenia or disorders of cognition and memory.”

Some useful reviews are available on the web, and even neurosurgeon Dr. Sanjay Gupta presented his learned point-of-view on a series of CNN special reports, entitled Weed.

Forms
The active ingredients include THC (tetrahydrocannabinol), the portion that produces euphoria, etc., and CBD (cannabidiol), which appears to have more medicinal effects. Both hemp oil and CBD oil are low in THC.

For patients who have signs and symptoms of autism, their young age and sensory issues dictate only a few palatable forms of the product, which makes absorption – and blood levels – especially variable.

What improvements?
Anecdotal stories of better seizure control, decreased aggression, and increased communication appear throughout the autism community. The most famous product, Charlotte’s web, takes its name from a child with Dravet syndrome, which causes frequent convulsions, who demonstrated remarkable results that conventional medicines failed to address, and even led to severe complications.

What harm?
Little is known about the effects in children, especially those who are developmentally challenged.

On the other hand, little is really understood about the potential harm of stimulants, anti-anxiety, anticonvulsant and antipsychotic preparations, which are often prescribed by the conventional medical community.

What risks?
Parents frequently question whether their child will become addicted to the various supplements and interventions that physicians suggest. The answer to CBD oil may be in the affirmative, but depending on the symptom improvements, that may be of little concern.

Discussion
Researching and reporting this information involves separation of the medical issues from all of the other stuff that surrounds this topic. Political, emotional, social, moral, legal and self-promotional issues are woven throughout the literature.

There are different forms of autism, various strains of hemp, diagnostic differences, and individual metabolism; any or all of which could be expected to produce a myriad of possible behavioral changes.

Even though 3/4 of physicians report being in favor of medical marijuana for needy patients, it is difficult to find practitioners to dispense these substances. Let’s not kid ourselves; we have little knowledge about the individual responses of normal people to psychotropic medications. The ASD population has far less ability to express emotion. This is basically, experimenting on children.

Conclusions
Based on the evidence so far, there is too little scientific evidence that it is of value for the ‘milder’ signs and symptoms of autism. Anecdotally, it appears to be quite helpful for intractable seizures, as suffered by some ASD patients. Any claims of superiority from one manufacturer to another would be difficult to verify.

If the medical community had more complete answers, families wouldn’t seek help elsewhere. For years, governmental interference from disparate agencies has crippled research for problems, such as Post Traumatic Stress Disorder, even in adults.

With the explosive increase in the numbers of individuals diagnosed with ASD, it would seem that a well-designed study to assess seizures, aggressive behaviors, anxiety, focus and communication in patients with autism should be in order.