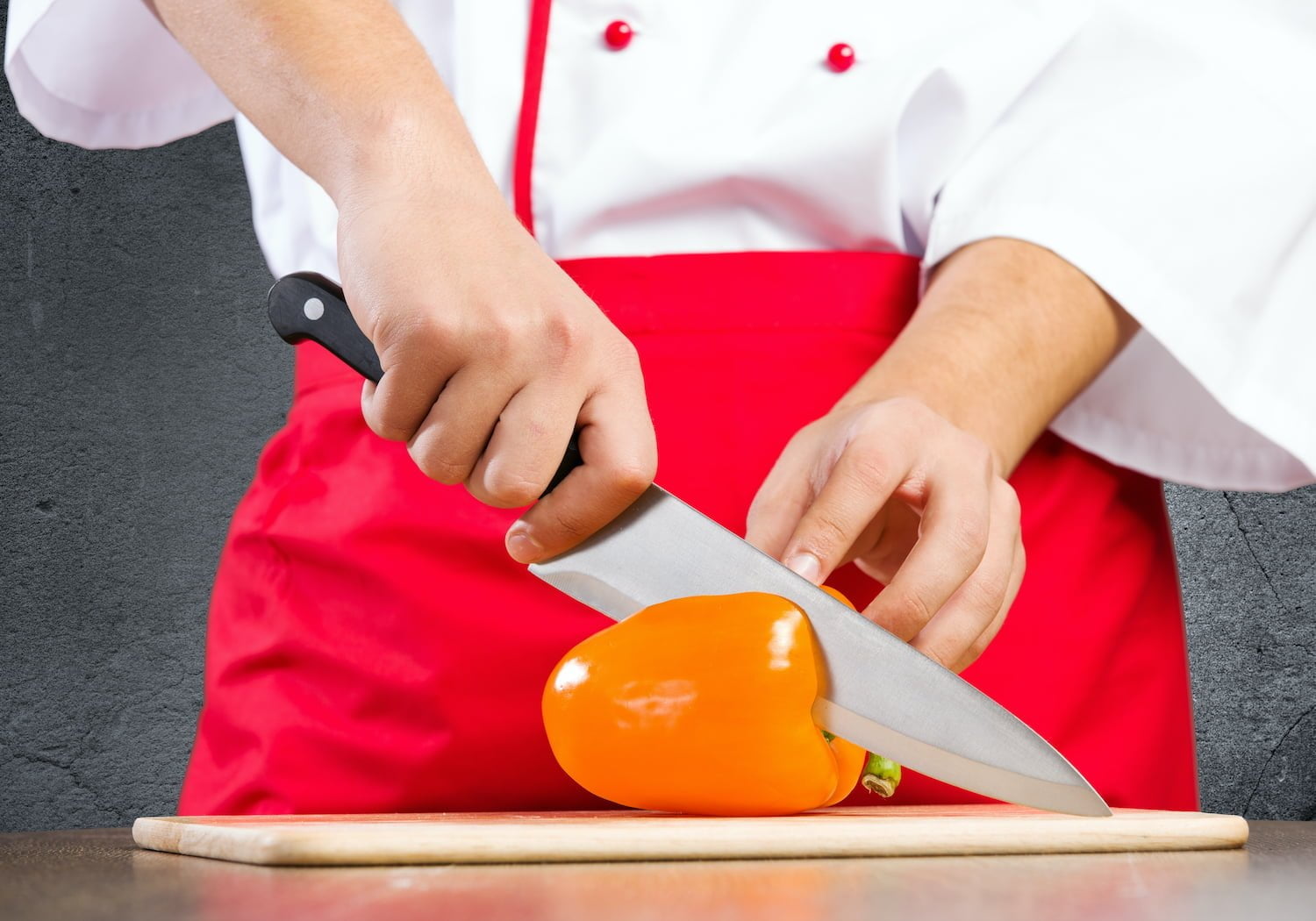 New information has been forthcoming from a Danish database lately, specifically involving autism. This study represents data involving more than 1/3 million children, entered from 1994 to 2003 .

As might be expected, an eye-catching array of media headlines followed the paper entitled, “Ritual circumcision and risk of autism spectrum disorder in 0- to 9-year-old boys: national cohort study in Denmark”.

The Results:
In both the older and younger groups of circumcised boys, there was an increased relationship to ASD. Some adjustments (birthweight, APGAR score, etc.) were accounted for, while other known, possible associations were not (pain relief, living near pollution, diet, e.g.).

Additionally, circumcised boys in non-Muslim families were also more likely to have an ADHD diagnosis.

Other Research:
A 2013 study looked at the increasing incidence of ASD since acetaminophen (Tylenol) has been routinely used for pain relief during circumcision. The authors suggested “… the need for formal study of the role of paracetamol in autism.” In other words, they looked at the problem from the other direction; and when pain relief was provided, autism increased.

Discussion:
The Danish investigation contains a most glaring conclusion that makes the data-in-question eminently quotable, “We confirmed our hypothesis that boys who undergo ritual circumcision may run a greater risk of developing ASD.” I wrote to ask the principle author, Dr. Morten Frisch, about this.

The doctor took the time to respond to a number of questions about the information. He seemed to be somewhat sensitive that such controversy has surrounded these (admittedly) two highly emotional topics, and he is taking plenty of outside criticism. Furthermore, Dr. Frisch has assumed an “I’m-just-the-messenger” attitude about the conclusion.

For me, a major sticking point is a design anomaly which brings the entire report into question. Specifically, children who hadn’t been circumcised but were autistic were considered as not autistic until they got the operation, for the purposes of the data analysis.

For example, a seven-year-old who already had autism didn’t get classified that way, until he was circumcised at 7, (which is clinically impossible).
My question, “If a study shows that I am an architect, not a doctor, isn’t the study flawed?”
Dr. Frisch’s response, “No, in your example the methods would not be ’flawed’, but ‘imprecise’.” Either word – it’s inaccurate. The product only represents a mathematical reality.

Conclusion:
Male circumcision and autism are both very controversial issues. Supporters for various points-of-view will use self-selected segment(s) of the data to fit their particular pro or con argument.

The practice of male foreskin removal is decided according to family, friends, folklore, culture, customs, and cosmetics. The present medical evidence is far from conclusive.

Regarding the cause and prevention of autism, the more significant medical information is that vigorous scrutiny and intervention in a young infant’s nutritional and developmental status is the most successful means to fend off possible delays.

As for the present study? “There are lies, damn lies, and statistics.” (Mark Twain)