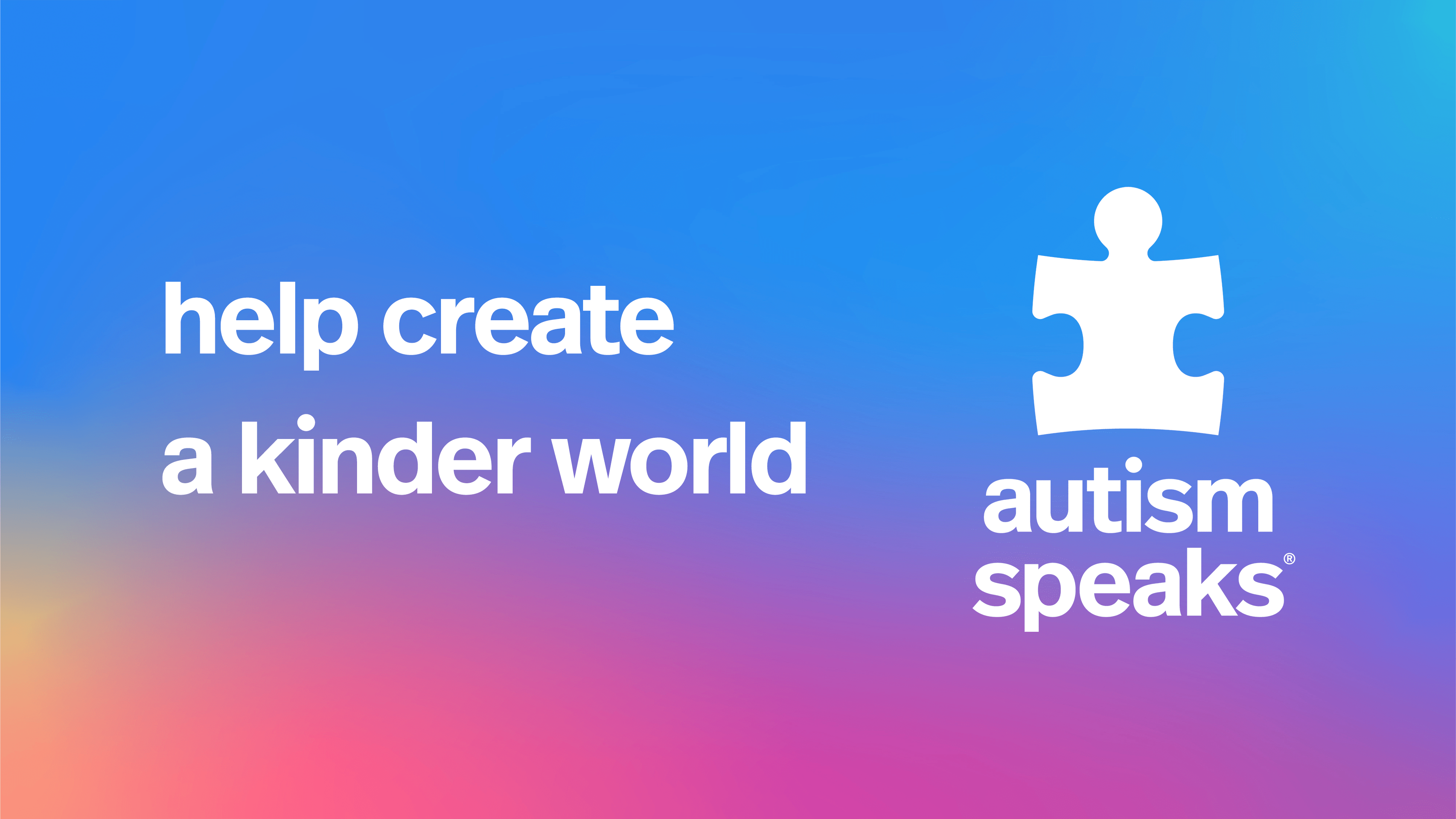 There has been a controversy brewing lately, involving the organization Autism Speaks. Facing a Congressional audience to address the epidemic, Suzanne Wright, co-founder and major contributor, expressed what has been categorized as inaccurate, overstated, or alarmist language.

The Wrights are important figures in this condition, who have taken autism to another level of public awareness, funding and research. Mrs. Wright is a concerned grandmother who completely understands the problem. She has created the infrastructure and the horsepower to make an actual dent in the solution.

The resignation of Autism Speaks’ Board Member and  ‘Aspergian’ John Elder Robison has increased polarization. He was quoted as stating that, “he cannot support the organization due to their tendency to portray autism in ways that are offensive to individuals with the diagnosis.” One Autism Society father expressed his opinion that, “They represent a philosophy of feeling sorry for ourselves and seeing tragedy in our children and adults on the spectrum.”

Politics in not-for-profit organizations is just as divisive and controversial as any other Board of Directors. Our local Autism Society of America/Broward County Chapter/Florida Chapter – I can’t get it straight any longer – is a perfect example of this phenomenon. Should the proceeds of the Dan Marino WalkAbout for Autism go to this school, that service company, or those needy families? We couldn’t agree, and there was a split in our tiny charitable world.

A small but brave contingent in one local chatroom has expressed this same belief, that the Wrights are heroes. We should be more understanding of their strong desire to recognize the epidemic and leave no stone unturned in the search for answers. The Diagnostic and Statistical Manual of Mental Disorders (versions 4 and 5) lists the condition as Autistic Disorder. That means ASD is a recognizable medical condition, requiring treatments that may address and correct signs and symptoms.

There has been a great deal of criticism regarding the tactics, language and funding choices that Autism Speaks employs. It is now the largest organization representing people with autism in the U.S., with worldwide affiliations. The families that are affected will continue to stumble if there is division, misunderstanding, and poor organization.

This public discord disavowing such an important philanthropist and her charitable organization is less than helpful. It confuses perception – not just of Autism Speaks, but of the condition itself. Ultimately, we all have got to find a way to work together.