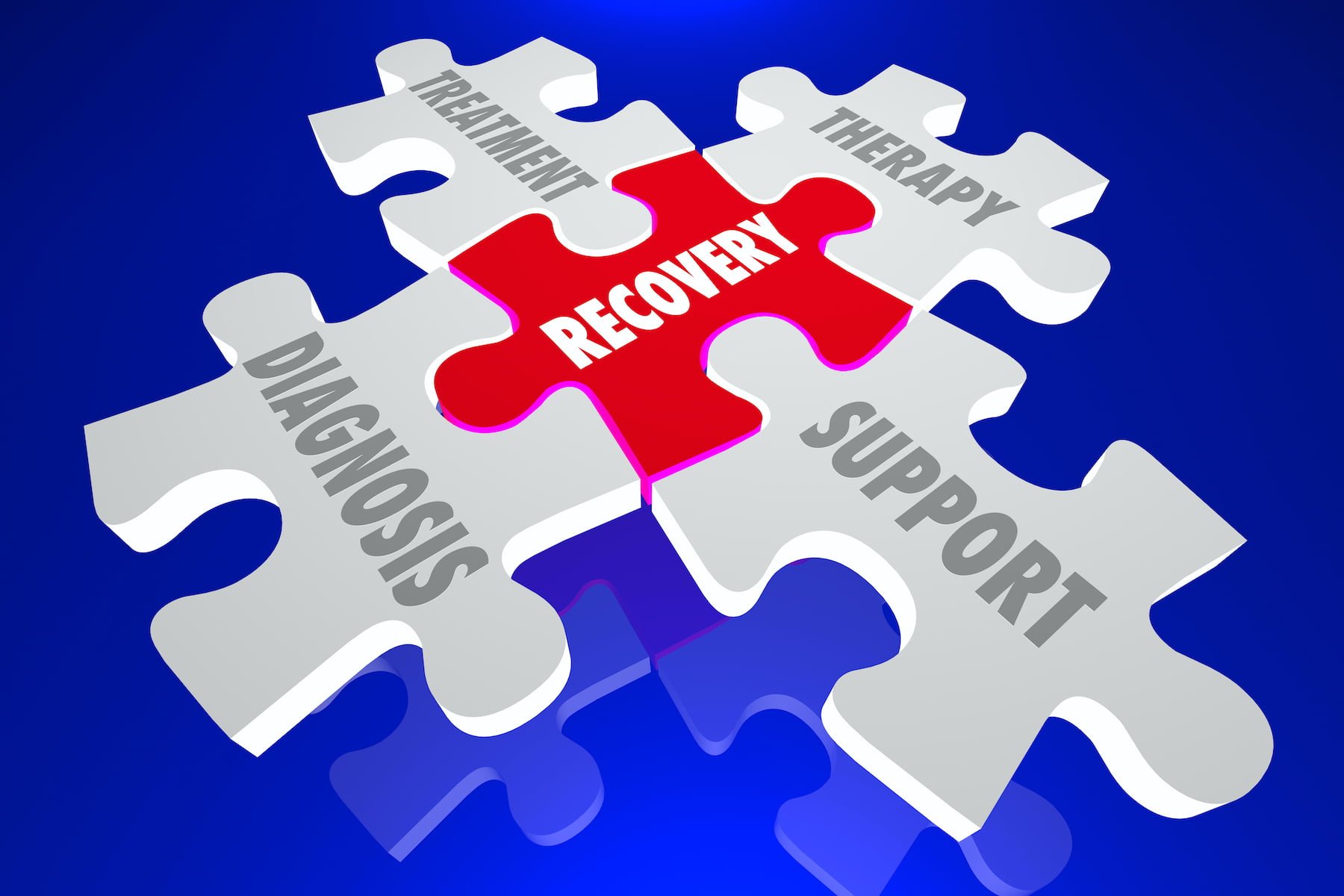 Some of you may remember me from my first guest blog entry a few years ago. This was where we were on our journey back then: https://theautismdoctor.com/a-moms-journey-with-autism/

This year, for the first time, the end of school and the completion of another grade does not scare me or send me into a frenzy of fear. In the past, the beginning of June sent me reeling about what skills Benji continued to lack and how unprepared he seemed for the next grade. Instead, this year, I reflect upon what a miraculous year it has been and look forward to what the next year will bring.

This year, Benji has learned that the world isn’t only black or white, but sometimes also gray.

This year, Benji has gained the confidence to do things and go places without me. At first it was a restroom in a restaurant. Later, it was a birthday party. More recently, it was a roller coaster!

This year, Benji has established real friendships and finally feels comfortable enough in his own skin to go on ‘playdates’ without me. He knows exactly which children he feels comfortable with and has a knack for always finding the “calm, kind ones.”

This year, through hard work on all of our parts, more of the missing pieces were found and new connections were made in Benji’s brain. He participated in an autism research study that required him to attend both school and four hours of intensive therapy each day. That therapy was 65 miles from our house. Perhaps he has more resilience than certain experts predicted 4 or 5 years ago.

This year, after participating in the research study, Benji was evaluated by Dr. Udell. According to Dr. Udell, Benji has achieved the optimal outcome when one has ASD,  he is now considered in  ‘residual state.’  To us that means that he is no longer defined by his autism, but it is an important piece of the amazing kid he has become.

Is our work finished? Of course not… social issues are still a work in progress. Reading comprehension isn’t as strong as it could or should be. Overreactions are sometimes still a stumbling block. However, the issues that once seemed overwhelming and impossible to deal with are are all manageable now.

While watching Benji and his first real friend ride a roller coaster at Universal Studios a few weeks ago, I realized that Benji has learned to ride the roller coaster of life, and is now able to take the ups and downs as they come. Gone is the little boy who cried if I didn’t push his stroller in the same direction each and every time we went for a walk. Gone is the toddler who refused to drink from anything but the garden hose when we finally mustered the courage to throw his bottle in the garbage. Gone is the kid that didn’t sleep through the night for the first seven years of his life. That kid has morphed into one who is remarkably perceptive, compassionate and kind. Funny, several years ago (before meeting Dr. Udell), we were told that Benji lacked the capacity for empathy. We were told that we should take him home and love him rather than waste our money on unproven therapies. Thank goodness we opted to ignore that advice.