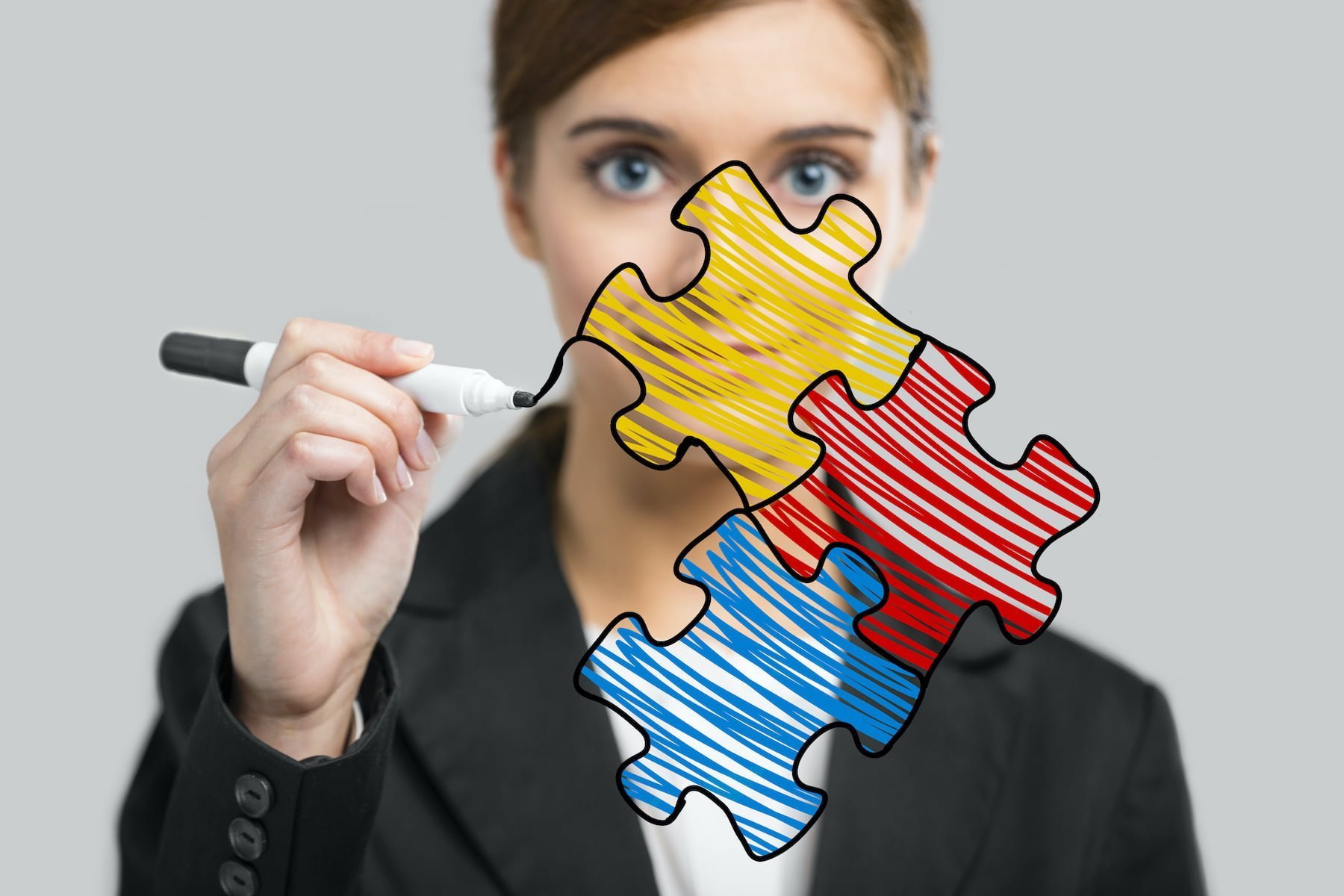 This particular blog won’t teach you anything new about Autism. It won’t tell you how to help your child. It is simply a blog from a Mother of an autistic child who wants you to know that you are not alone.

I don’t mark it on my calendar or put in my phone. It’s a day, quite frankly, that I wish I could forget. In some ways I have already done that. I don’t remember much after the neurologist confirmed, “Yes, I think your son has autism.” You’d think as a woman, I’d at least remember what I was wearing. But I don’t.

I thought that we were the only couple on the planet whose child was autistic. None of our friends had autistic children. We didn’t have any autistic relatives. I didn’t even know what Autism was until a few days before D-Day, when a pre-school teacher suggested that I look it up on-line. I mean, I had seen the movie Rainman, but come on, that wasn’t my son!

Suddenly, my world was upside down. “WHY ME? I am a good person, damn it! I don’t deserve this.” Eventually, I had to tell everyone. Most people thought that Jake would ‘outgrow’ it or they would say, “He’s still so young, boys are always slower than girls.” They were clueless, just like me. If one more well-intentioned person said to me, “God only gives us what we can handle,” I was going to scream. Friends and family try to understand, but, let’s face it; if you don’t live it, you don’t REALLY know it.

“The Joy of Autism”… yeah right.

Next, I read all that I could about autism. I’d put the kids to bed and then search the Internet.  I kept filling in questionnaires to see if the results might be a mistake. Unfortunately, the conclusions were always the same.

One story that stood out in my mind was entitled, The Joy of Autism. It was written by the father of a 10 year-old autistic son. I began reading, hoping to find “the cure”. The son was severely affected. His dad wrote about all the strides his son had made since being diagnosed. After many years, the son finally spoke (only a few words) and he used a mechanical device to communicate. Dad noted milestones such as dressing and potty training. The author told about how all of the years of tending to his son had made him a better person. He claimed that,  in some ways, his son’s disability was a blessing. Did I miss something? I truly thought, “This man is crazy. How could anyone find joy in Autism?” I never thought I would feel that way. I felt so alone.

I am a selfish bitch.

Every day, I sat in the lobby of ‘the therapy place’ and read every book about autism that I could.  Then, I discovered a miracle.  There were other autistic children. And they came here, too. And, they had parents! I started introducing myself to the other parents and found something amazing. They were living my life!!!  Someone told me about a support group – and I went.  It was amazing to me that there were so many people in my neighborhood who had autistic children. Why hadn’t I noticed that before? No one ever talked about it. I was so involved in my own little perfect world of play groups and activities for my kids and family that I never noticed this world of autism.

One day, while waiting at Jake’s therapy session, the door opened. A woman was propping it open with one foot and wheeling in her 8 year-old daughter. I got up to help, but she quickly said “It’s, OK. I’ve got it”. I had only seen them before in passing, but the mom seemed to be in a particularly good mood that day, so I asked, “Why?” She said “It is a great day!  I finally got a winch for my van. It secures my daughter’s wheelchair to the floor so it doesn’t move around while  driving. I have been wanting one for such a long time.” Her daughter not only couldn’t walk; she couldn’t talk, or feed herself, and there was probably permanent brain damage. I congratulated her on the new equipment and left. I didn’t want her to see me cry. I am a selfish person. If anyone deserved “curing” it should be this child. I thought, “Why had life been so unfair to us all?”

Six years after my D-day.

Now, I am in my home and blogging about Autism. I work for a DAN Dr. and assist hundreds of families who have children on the Spectrum. It’s almost unbelievable. It has taken me nearly all of those 6 years to realize my ‘joys’ of autism. Autism brought me to the school that both my children attend. Had it not been for that, my daughter wouldn’t have her great circle of peers, and I wouldn’t have their parents as my good friends. Autism has made me, my daughter and my husband better people. Previously, we rarely noticed persons with disabilities, let alone have them as companions. Our patience and faith have grown by leaps and bounds. I have found a job that I love. I am lucky because I have an answer to the question, “Why me?” I have the opportunity to help families by assisting in the medical practice AND by being there for them as a parent of an autistic child.

And, yes, I have been part of many ‘D-days’. I wish it weren’t so, but at least I can share my experiences and give families direction.

It doesn’t matter what particular ‘joy’ you find about your affected child. Think about where you started and where you are now. Think about all the great people you have met because of Autism and most of all – share your knowledge with others.