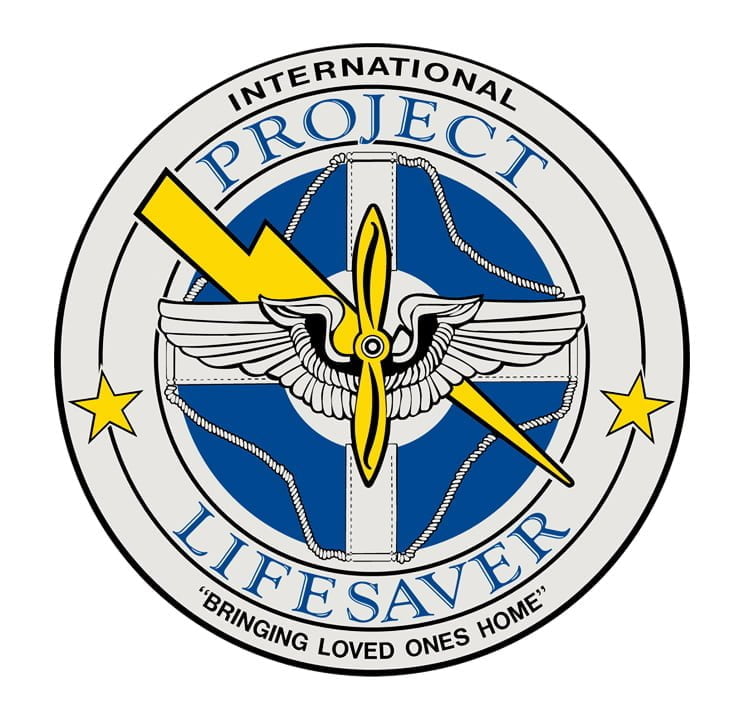 I had the honor of speaking at a conference last week for Project Lifesaver International. This is an organization that “helps provide rapid response to save lives and reduce potential for serious injury for adults and children who wander due to Alzheimer’s, autism, Down syndrome, dementia and other related cognitive conditions. Project Lifesaver provides equipment, training, certification and support to law enforcement, public safety organizations and community groups throughout the country and nation. Project Lifesaver has over 1,200 participating agencies across the U.S., Canada, and Australia, and has performed 2,440 searches in the last 11 years with no serious injuries or fatalities ever reported.” There were about 100 ‘first responders’ (Sheriff’s Department representatives) from all over the country who attended my lecture about autism safety.

Performing the literature search and preparing for such a presentation allowed me to learn some really important facts that I would like to share with my ever-increasing theautismdoctor.com audience.

Drowning is reported as the number one cause of death in autism so teach your children to swim and never trust that the skill alone is enough to save them.

As I have advised my patients for quite some time now, better behavior needs to be ingrained in the children, and you can’t just rely on technology or personnel. For me, perhaps the most surprising and useful statistic that I encountered was that greater than 50% of patients report that they had never received any advice or guidance about their child’s elopement behavior from a professional. I’m doing it now, thanks to Project Lifesaver.