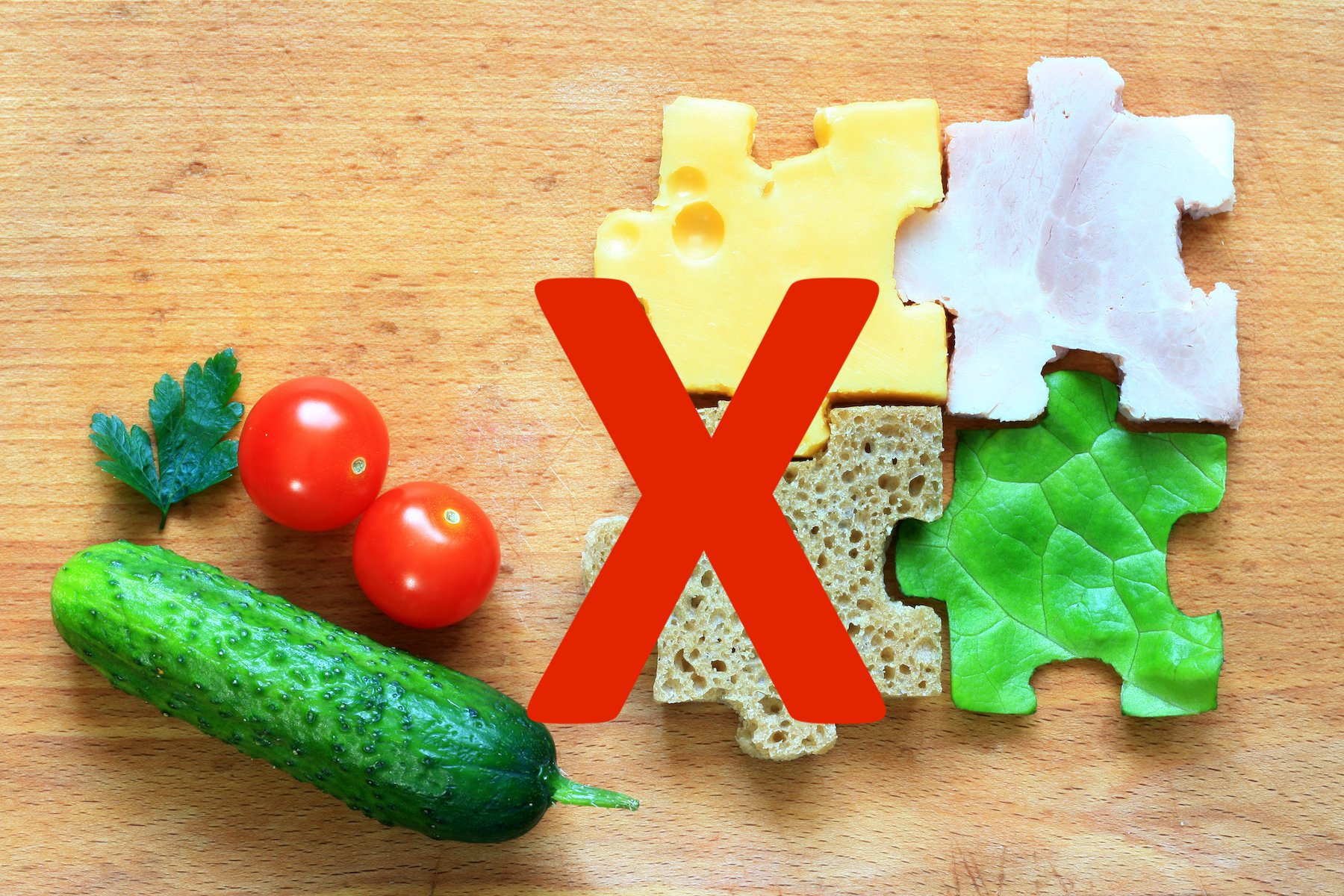 This report appeared on the Fox News Channel this week, so I thought that readers might be interested in my thoughts on this subject. “Alternative medicines can be dangerous and sometimes even deadly for kids.” While that is true, where is the outcry about how deadly conventional medicines can be? Who is questioning why pediatricians give out antibiotics like candy? With ever increasing broad spectrum usage, your children may someday have a REAL infection that can’t be treated, either because the child has become allergic to the antibiotic or the organism is no longer sensitive.

The  journals and newsletters published by American Academy of Pediatrics have dozens of advertisements for various medications (such as Abilify and Lexapro) that have definitely been linked to teenage depression and suicide. Yes, there are disclaimers and warnings, but why is my OWN academy supporting such risky business? We are told that gluten free diets could be risky, but the swine-flu vaccine is safe (with very little evidence). I believe that money is at the root of the effort to put down alternative treatments – the drug companies have a stake in mis-informing the public about the “dangers” of complementary and alternative medicine.

“Realize that the alternative treatment that you are using IS a medication!” That’s true. So are antibiotics, so are vaccinations, and so is Children’s Tylenol.

The most important statement in the piece, “… a physician should be involved in all cases… Parents cannot play doctor to their own children.”
Well, at least I agree with that!