Is there an Autism ‘Smart Gene’? 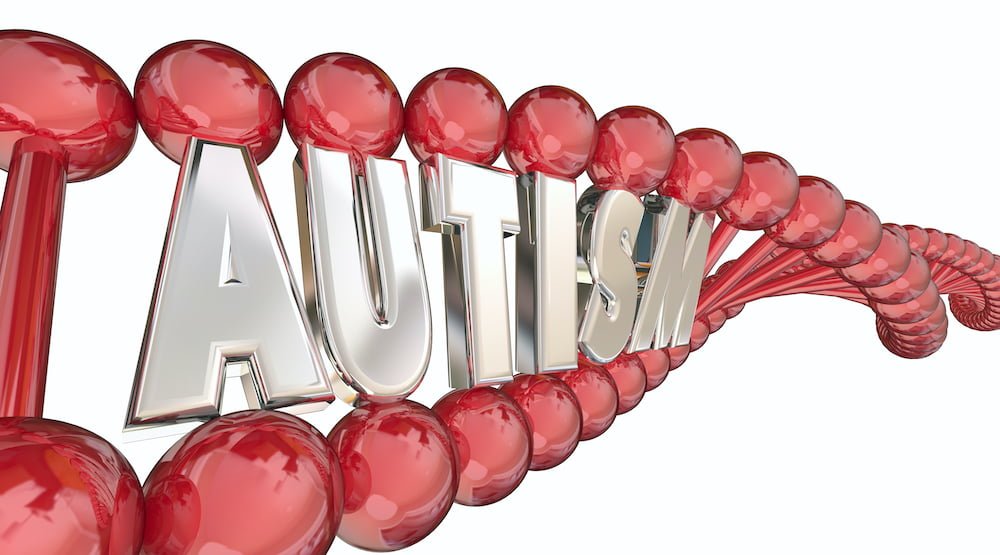 When evaluating new research, it is important to:
1) Determine if the conclusion makes sense (regardless of statistical values), and
2) Review documented evidence – both pro and con.
That brings me to an article that recently appeared in Nature Genetics, entitled,  ‘Genome-wide association meta-analysis of 78,308 individuals identifies new loci and genes influencing human intelligence’.

Are People with ‘smart genes’
more likely to have Autism?

The Study
Combining data from multiple studies, researchers identified hundreds of minor genetic variations associated with IQ, including many new ones. “The identified genes are predominantly expressed in brain tissue… “

The authors concluded, “These findings provide starting points for understanding the molecular neurobiological mechanisms underlying intelligence, one of the most investigated traits in humans.”

The Good
In this study, autism is linked to intelligence, rather than a decades-long belief that, “ASD just used to be called mental retardation.”

This finding offers hope that patients who can successfully shed the sensory and social stigmata, have an additional IQ cushion to achieve success.

The Bad
The story, as generally reported in the media, was represented by this British news headline, “Autism is linked to intelligence: People with ‘smart genes’ are more likely to have the disorder”. To say the least, that’s not accurate.

The manner in which the data was collected and analyzed is complicated. Really complicated. Multiple, convoluted arguments for validation were offered, begging the question, “Why so much information manipulation?”

It is always suspect when science over-emphasizes the contribution of genes to intelligence. Comparable information has been misused for over a century, to ‘select’ for superiority. Therefore, even when discussing this knowledge as it applies to the world of autism, such assertions could prove pernicious.

The Ugly
This finding, if accurate, might represent a future net loss in human intelligence. Given that 2% of males are presently affected, with many who suffer significant impairment to typical socialization, possibly resulting in fewer ‘good’ qualities that make it into the total pool. Autism could be ‘culling the herd’ of ‘smart genes’, if the tide of this epidemic is not stemmed.

Professionals who care for children with ASD are never surprised when parents claim that their kids are bright. It appears that there are other, multiple disturbances in central nervous system processing that lead to symptomatic challenges.

At the least, this association helps confirm such observations, and might provoke novel strategies for discovery.